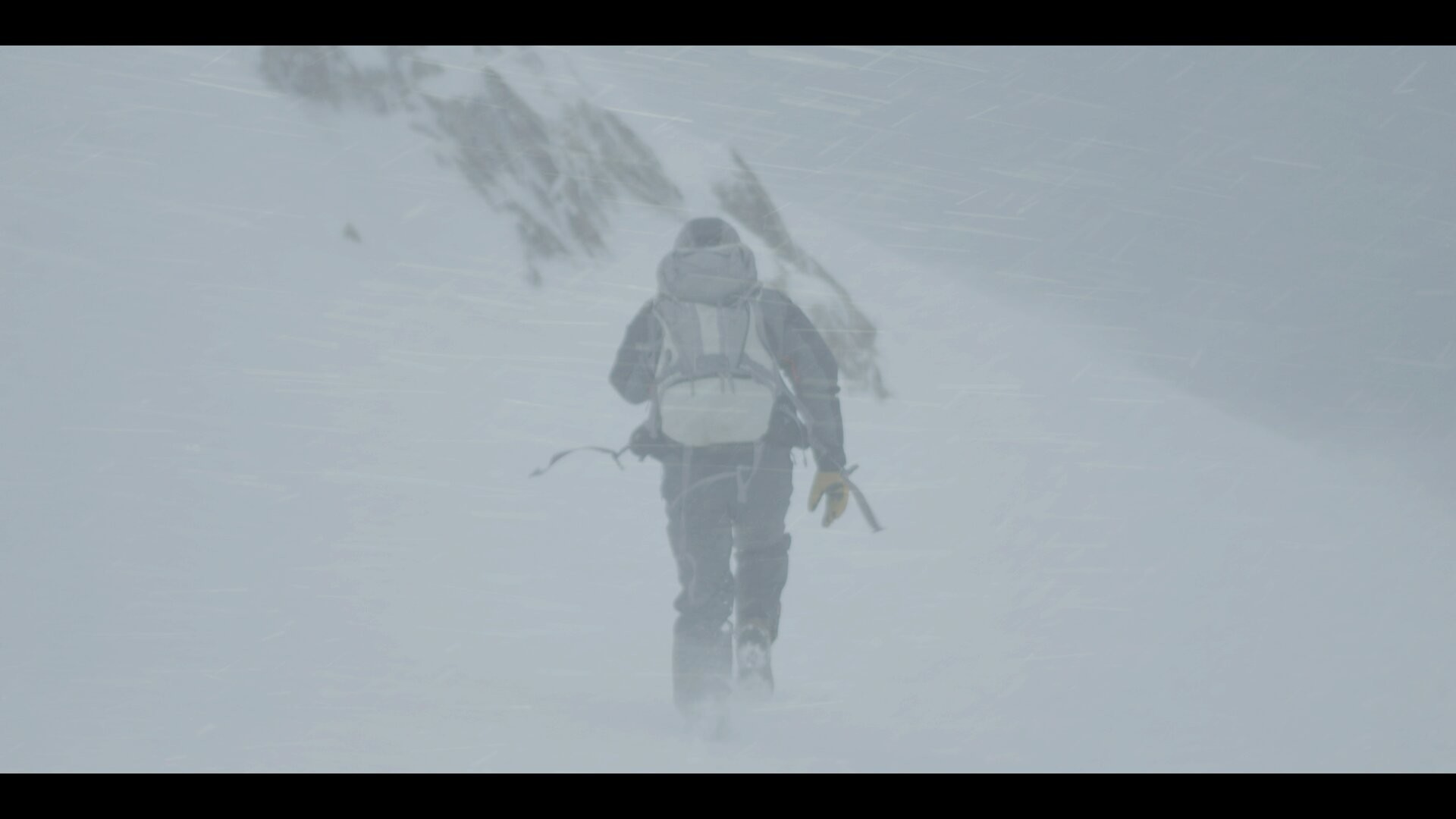 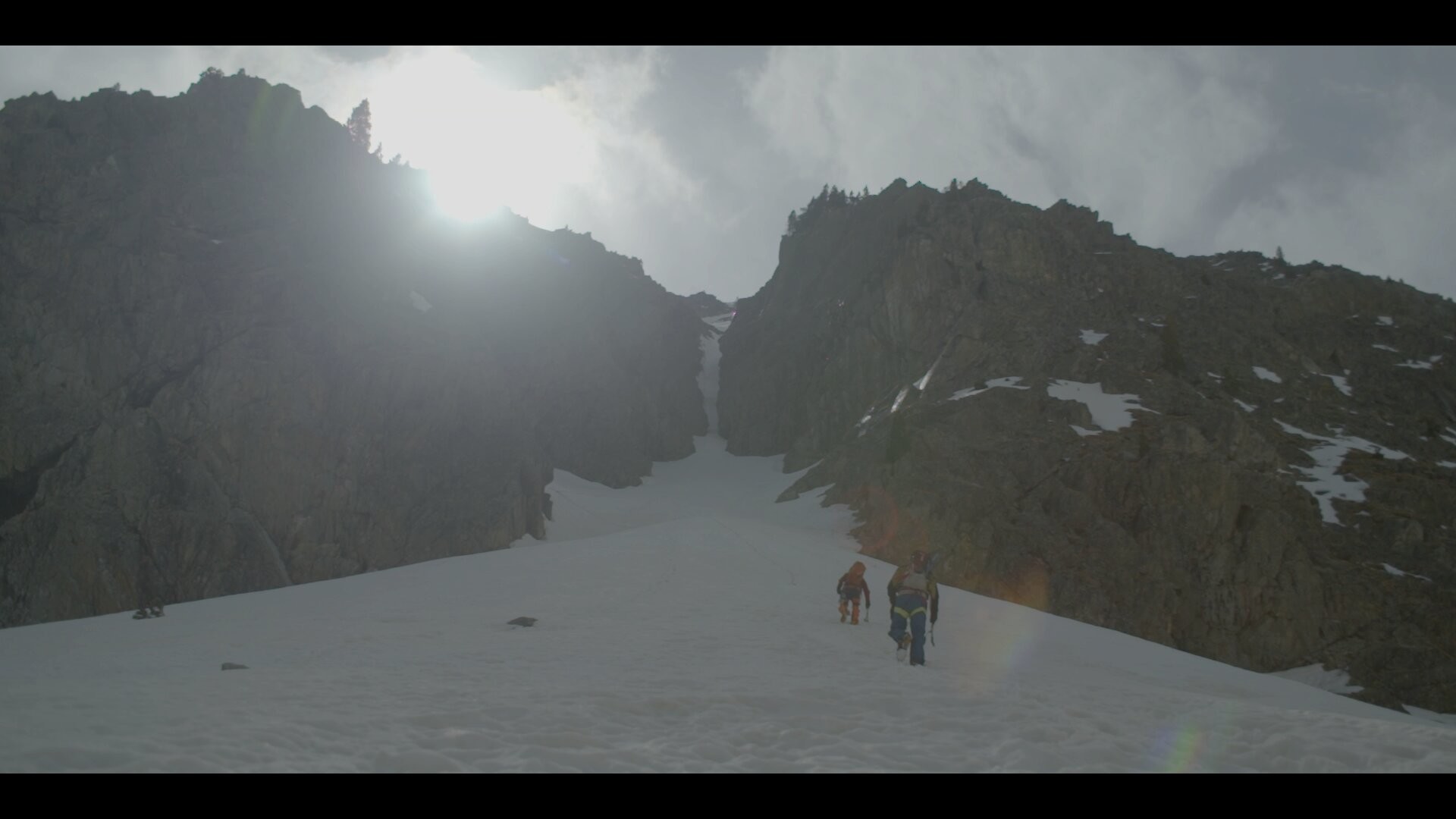 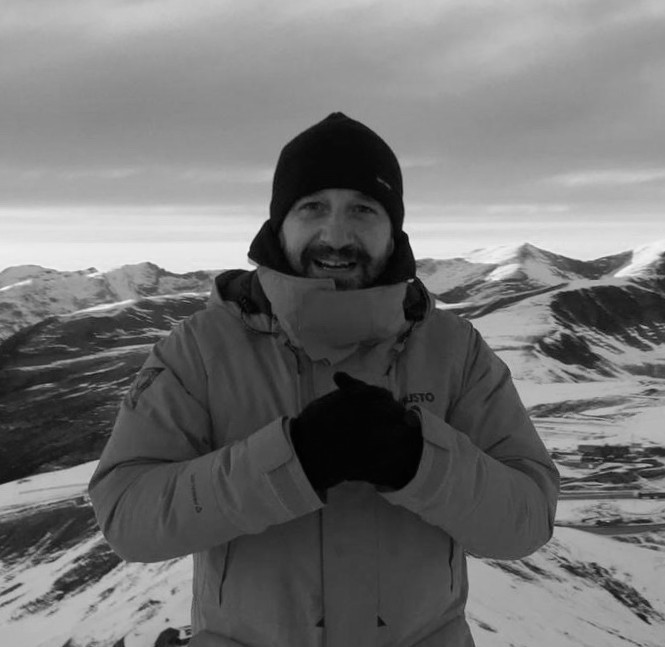 On December 30th, 2000 morning, Josep Maria Vilà, a 27-year-old biochemist, climbs to Balandrau’s top cross-country skiing with his girlfriend and three friends. Like they, Pyrenees is full of travellers, skiers and mountaineerings who want to enjoy one more splendid day with the abundant snow built up that end of the year.

At midday, sudden gust off more than 100 kilometres per hour trounce Josep Maria’s group and rest of the people of the mountain. Nobody waits the storm; the weather forecast didn’t predict it. Stretching on the ground, they think that the violence can still exist: “We are in the Pyrenees, this is not the Himalaya”. But the wind doesn’t have any intention to mitigate and it will not do it in the next twelve hours.

They don’t know that the worst is yet to come. When the wind starts to push the accumulated snow, this becomes blizzard. The thermal sensation falls over the minus 30 degrees. All the area remains dyed with a flawless white and immersed in a deafening sound. Without see or hear anything, the mountaineers lose their way, while the wind and the snow beat themselves up violently. They are freezing and, if they don’t do anything, they will die of hypothermia. In just a moment, what was going to be a quiet mountain activity becomes an extreme battle for survival.

That ominous December 30th, ten people dies in the Pyrenees trying to scape from the blizzard, in what is today remembered as one of the most serious accidents in the history of mountain climbing. “Balandrau, Hell frozen over” is a first-person story of the survivors of a tragedy that would change their lives forever. Rather than survive, they were reborn that day.

Guille Cascante Portabella combines his work as a producer at the head of the production company Goroka (“Crims”; “Cites 2.0”; “Página Dos”; “Diario Vice”; “Mixtape”) with the production and direction of documentaries about the relationship between humans and nature, his great passion.

He has travelled to the ocean depths with the documentary series “Bubbles”; sailed up to latitude 80 in the Arctic Ocean (“Latitude 80”); reached the heart of Greenland (“The Smile of the Sun”), travelled alongside navigator Dídac Costa to the most isolated spot in the ocean (Point Nemo) and crossed Cape Horn (“Portraits at the Edge of the World”) eager to bring to the general public the stories of those people who live in the most remote and extreme places on the planet.

In “Balandrau, infern gelat”, Guille Cascante delves into the depths of the human soul to recount one of the wildest and most unknown events that ever occurred in the Pyrenees.