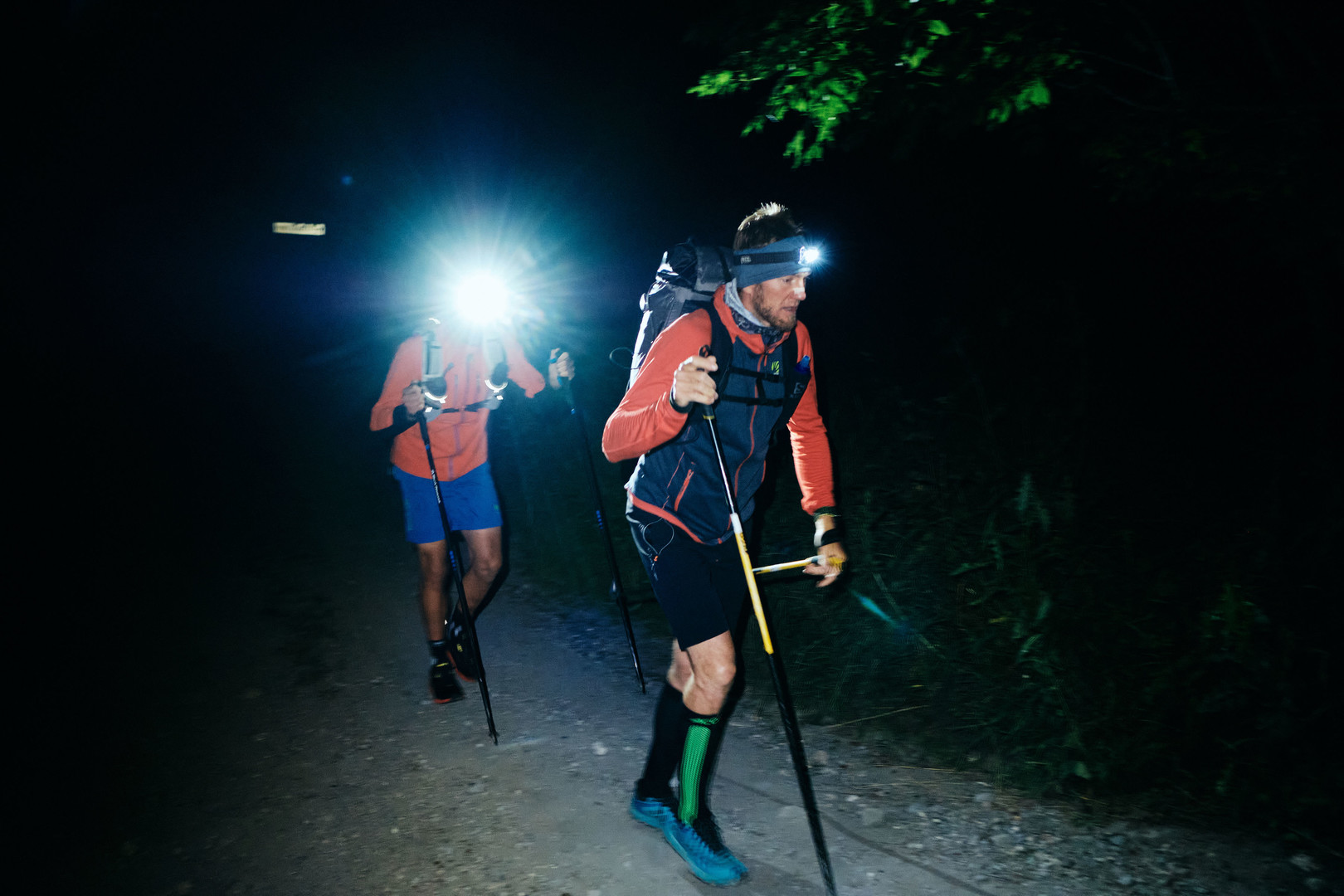 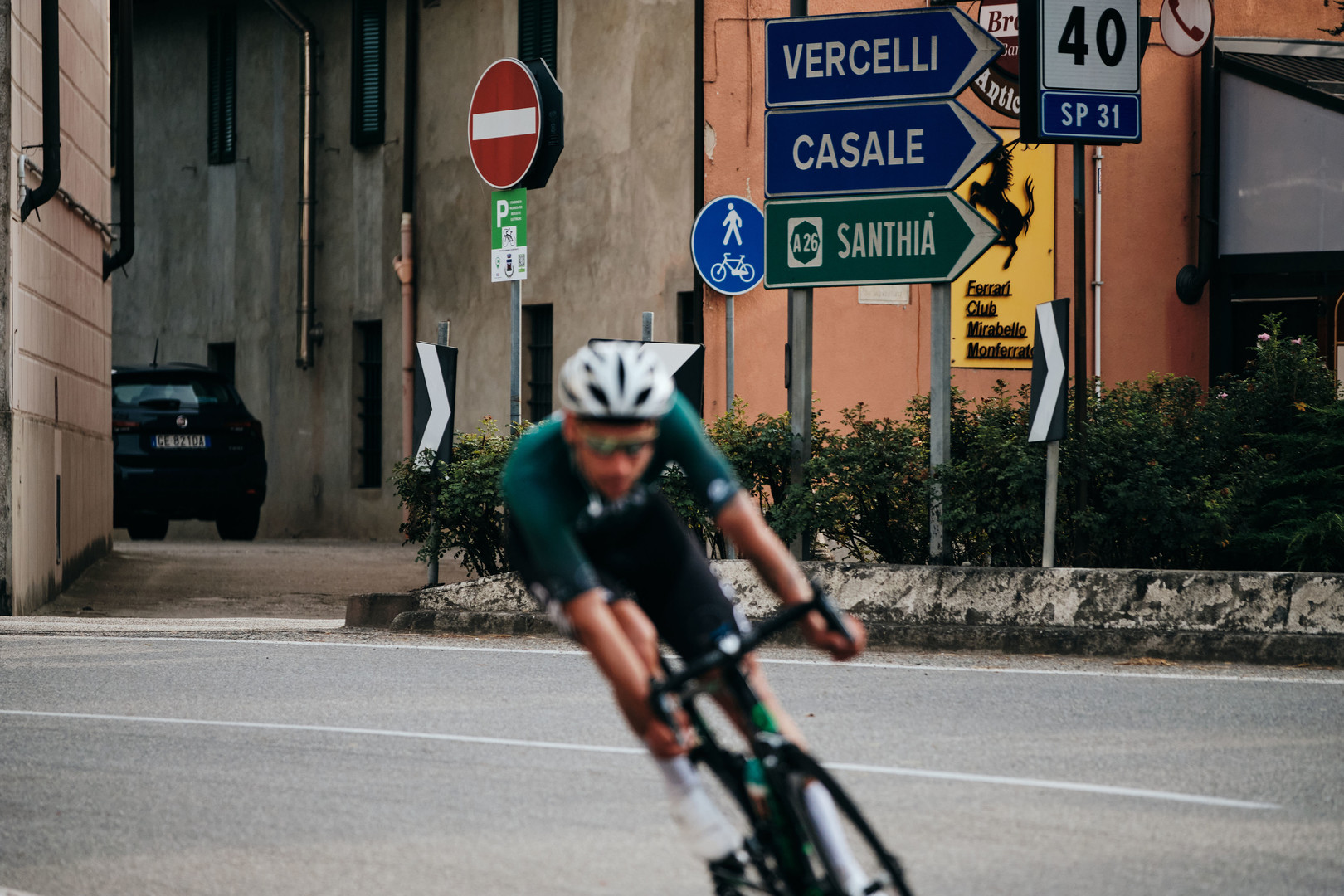 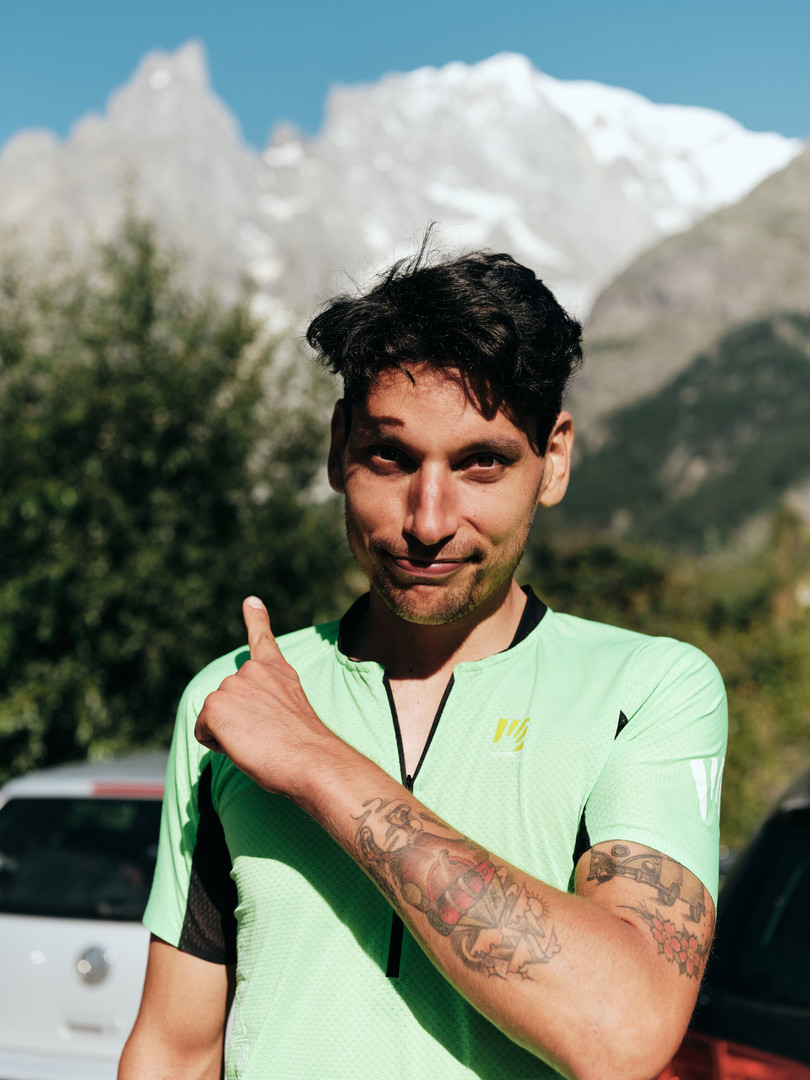 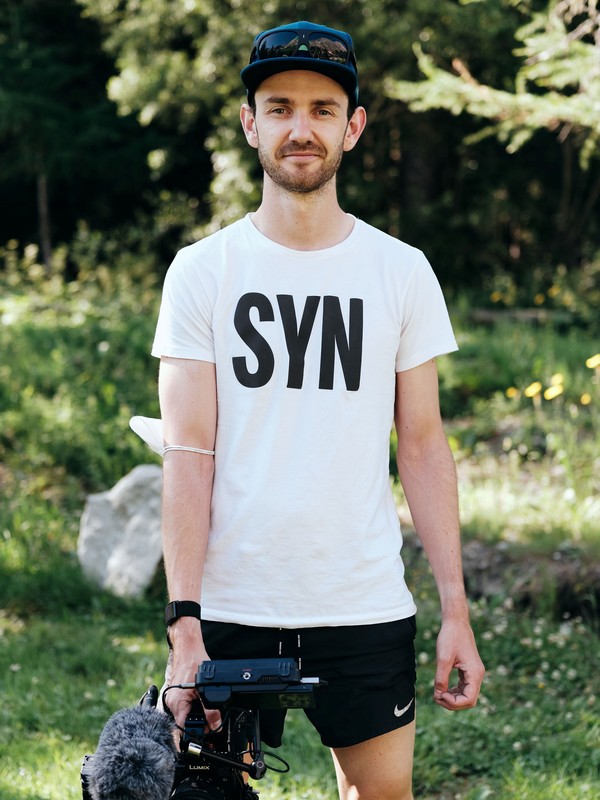 Elevate tells the story of Matteo Manfron’s attempt on the Genoa – Mont Blanc record, a gruelling ~300 km challenge that brings you from Genoa to Courmayeur by bicycle, and by foot for the rest of the climb to the top of Mont Blanc.

The film highlights the importance of teamwork & acceptance, and brings light to the other areas of taking on challenges, not just winning.

Elevate plays on the verb ‘to elevate’, as in to raise oneself higher by taking on challenges in life; and ‘elevation’, the massive elevation change between Genoa and Europe’s tallest mountain.

Having originally pursued a career in aviation rather than listening to his creative side, Robert soon realised that life in the flightdeck was missing something – real human connections and interactions.

2020 was a year in which it became clear for him that the pursuit of creativity and becoming a visual storyteller was key.

Co-founding the storytelling studio, Impact, in Lecco, Northern Italy, Robert is driven to helping companies transform their communication to one of care, awareness, and sustainability.

Towards the end of 2021, Robert will move to Boulder, CO, to grow Impact with his partner Lila, and to pursue purpose-driven storytelling surrounded with like-minded people.

Having met Matteo and got a small understanding of who he was, we wanted to stray away from the typical path of showing a professional with a typical triumphant success story, oftentimes unrelatable to a normal everyday life audience. Therefore, we decided to bring a level of humanness to the story, with a direction that didn’t rely on him getting to the end or not.