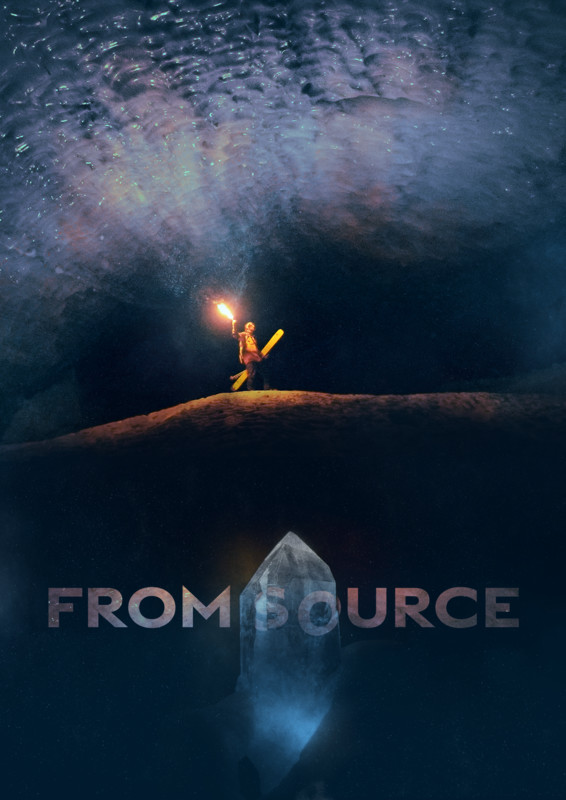 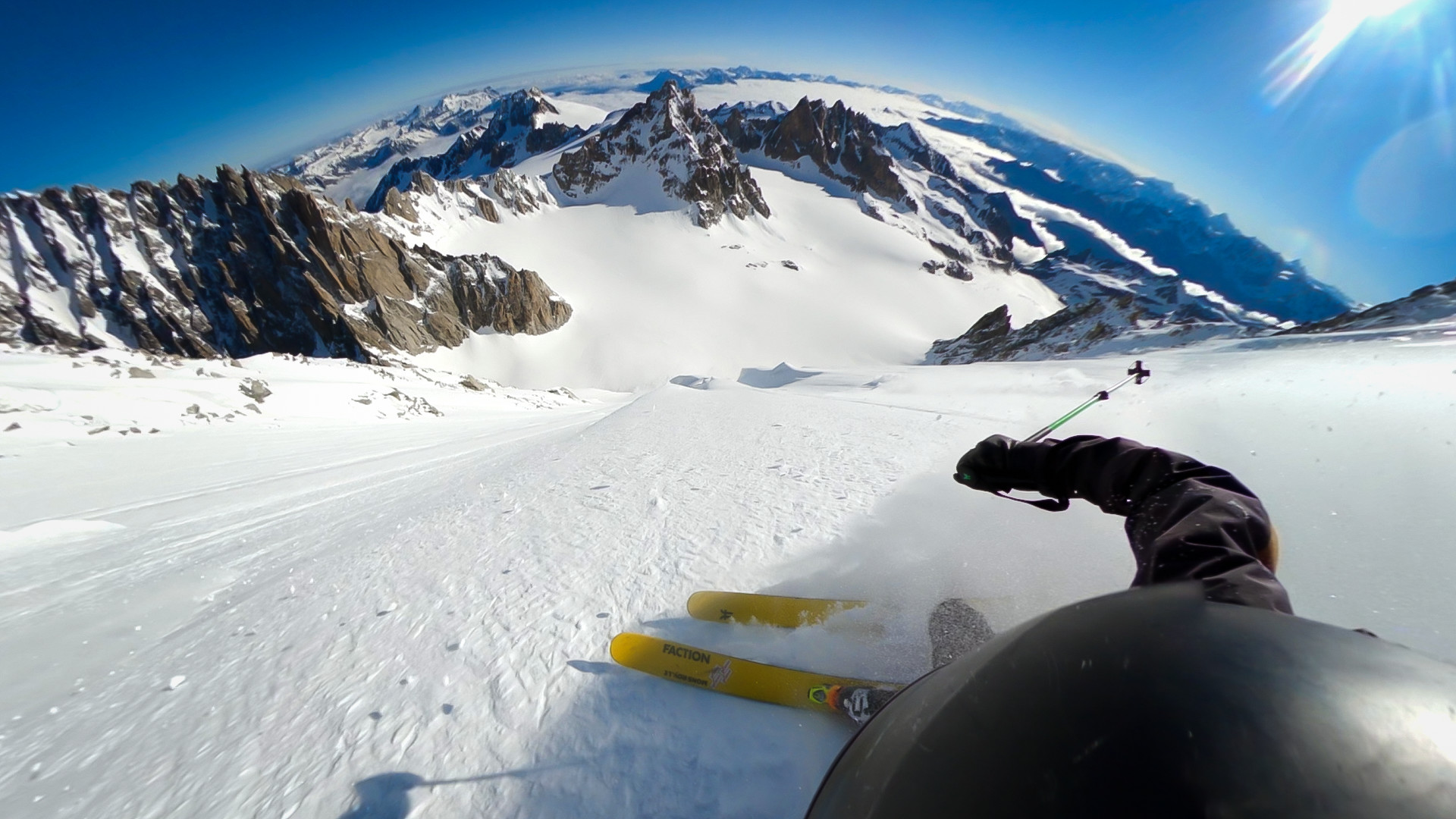 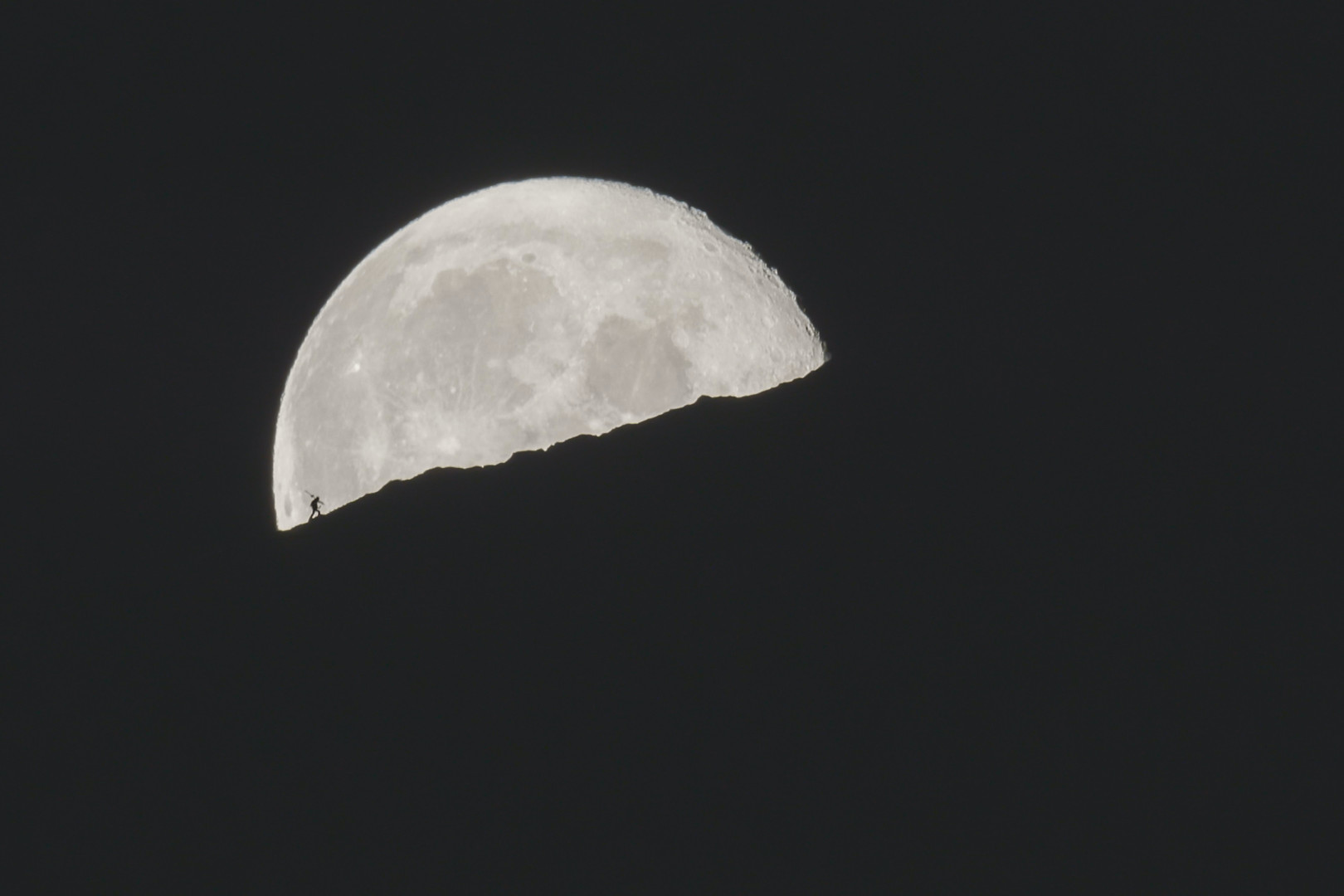 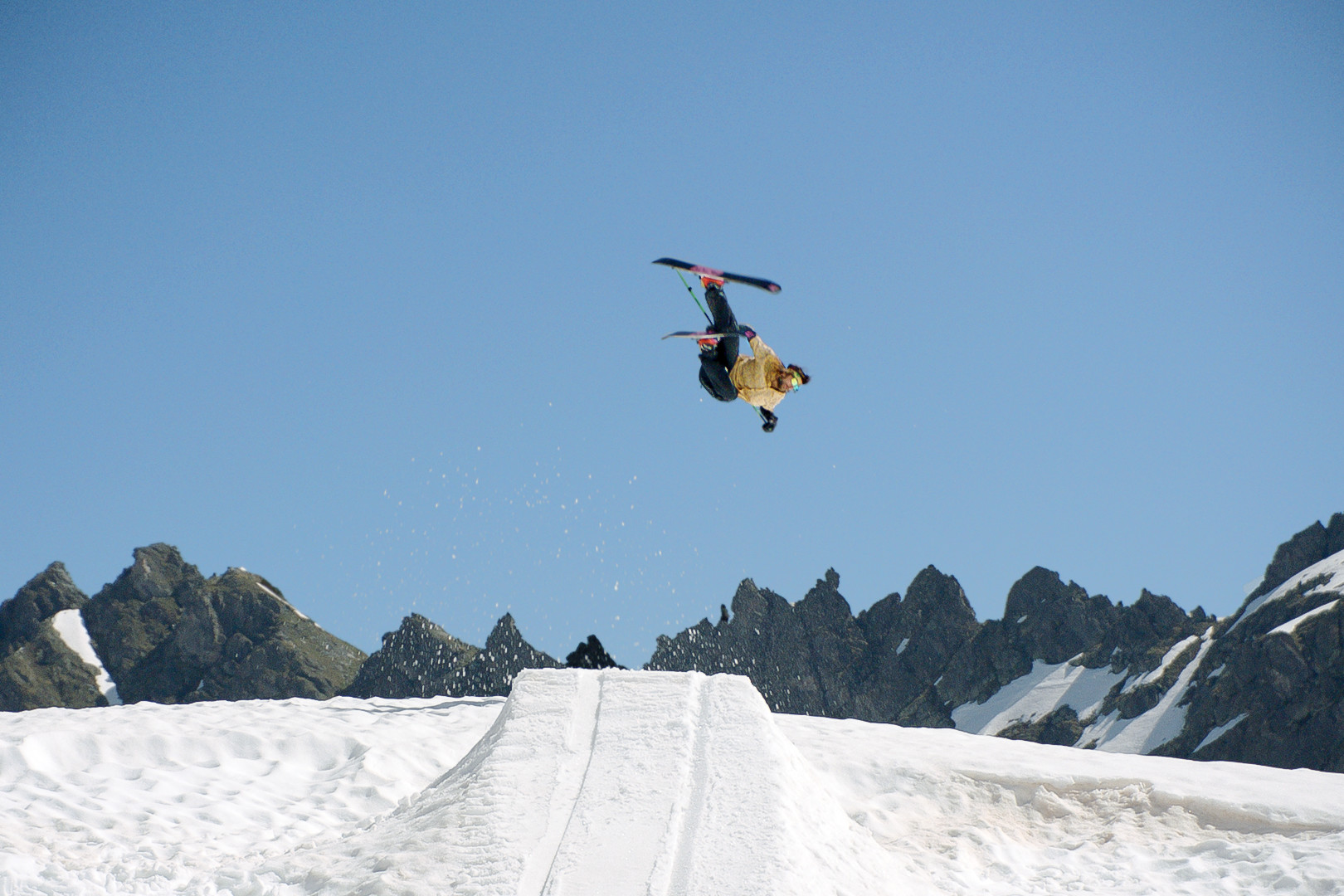 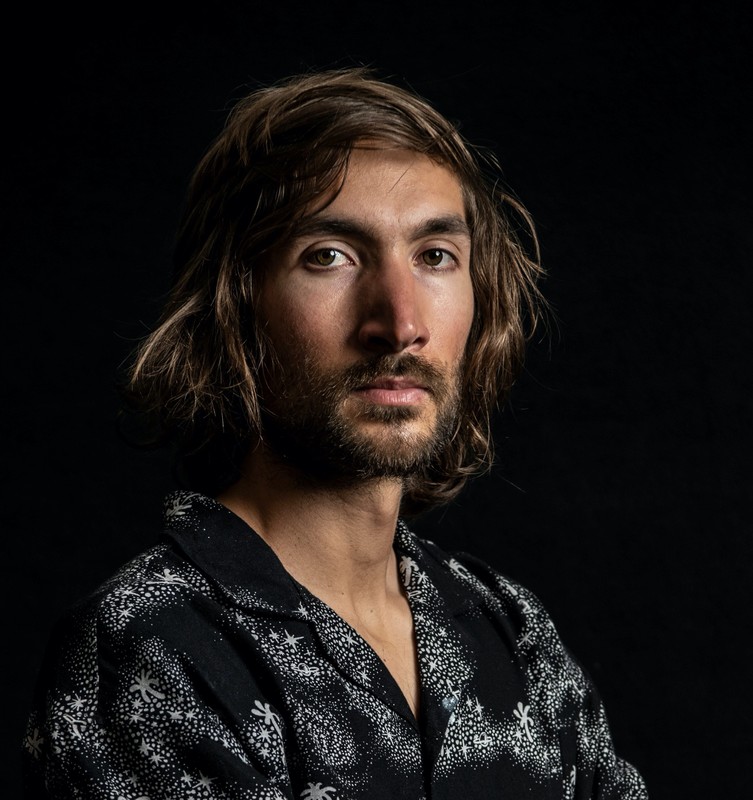 A skier wanders alone by a glacier on a bright full-moon night and steps into the abyss of a glacier cave. His longing for spiritual liberation guided him there, as far as possible from everything he knows. Diving in the depths of the unknown, he experiences a mystical connection with his higher self through his freeride skiing visions.

The next day feels like seeing the world with different eyes as he comes back to civilization with a fresh and rejuvenated spirit, dreaming about dancing freely on the spring mountain playground.

Yann Rausis is a professional freeride skier based in Verbier, Switzerland. In 2016, he won the Freeride World Qualifier tour and earned his spot on the Freeride World Tour, where he competed for 5 consecutive years. In 2019, he released ‘Skiing Between’, a personal skiing project and was part of the Faction film ‘Zermatt to Verbier’.