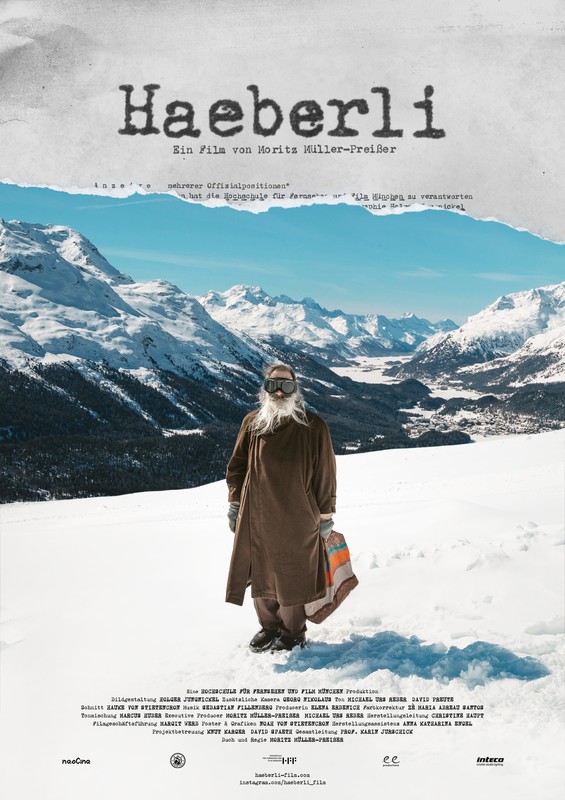 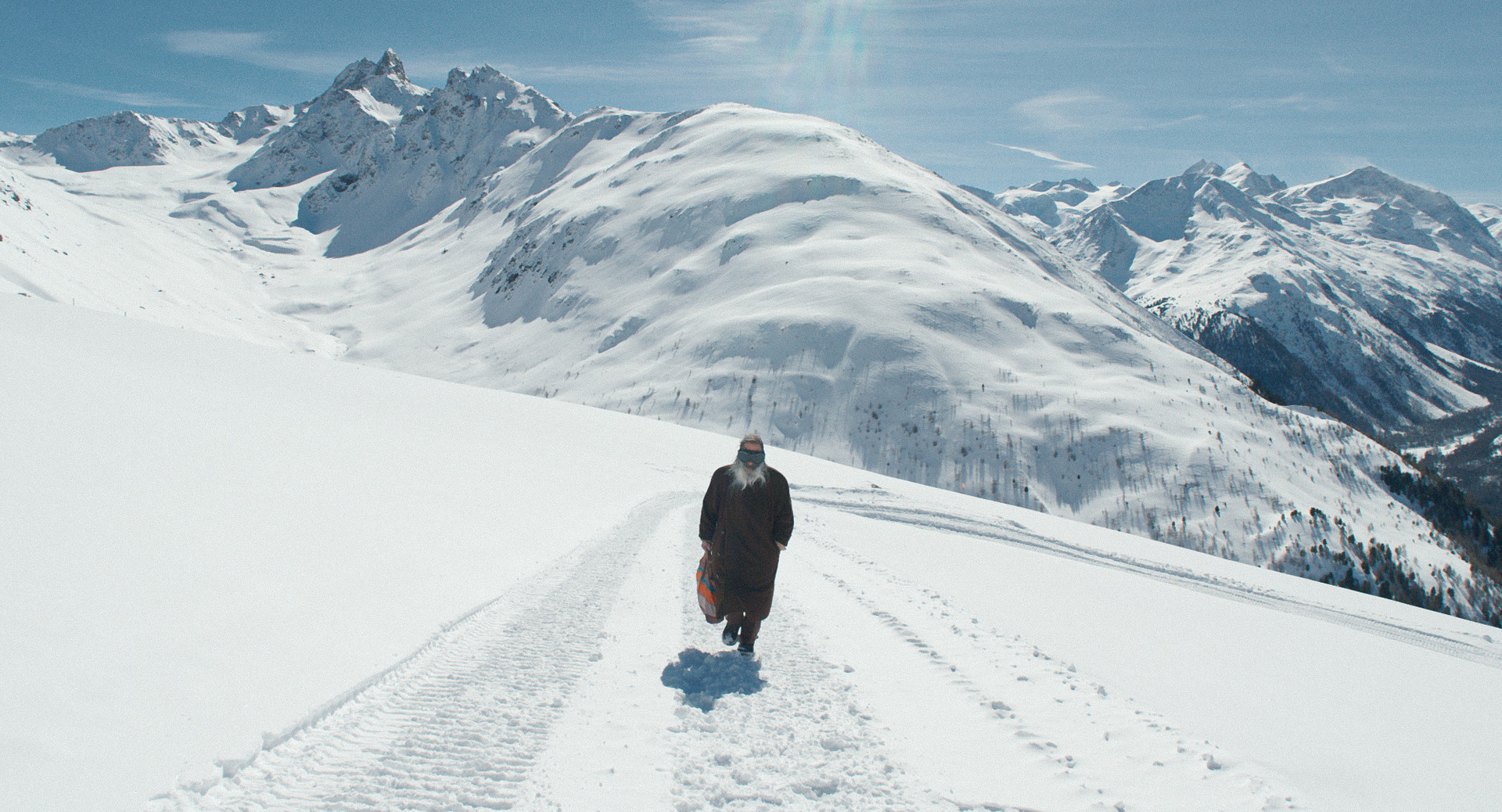 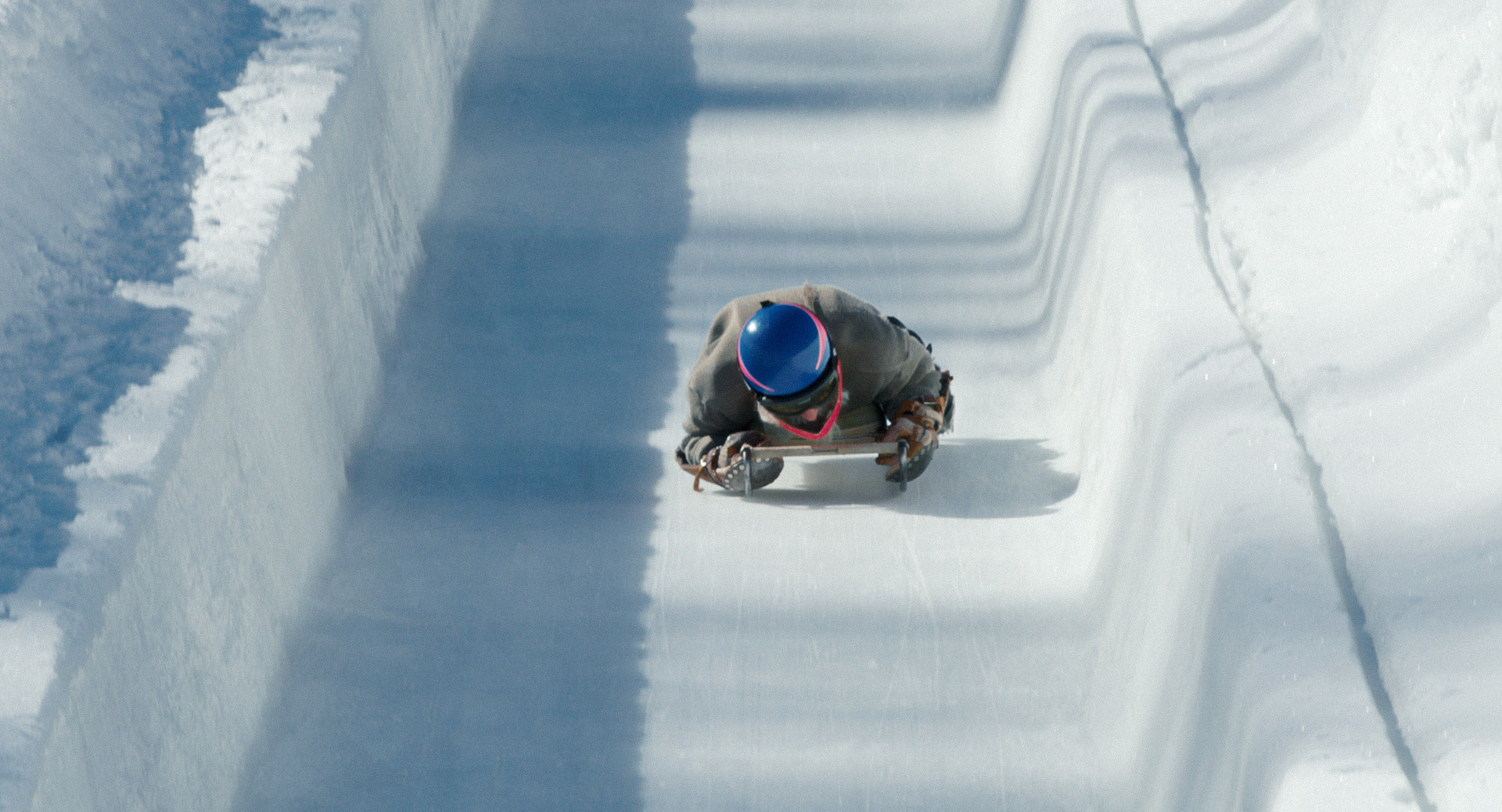 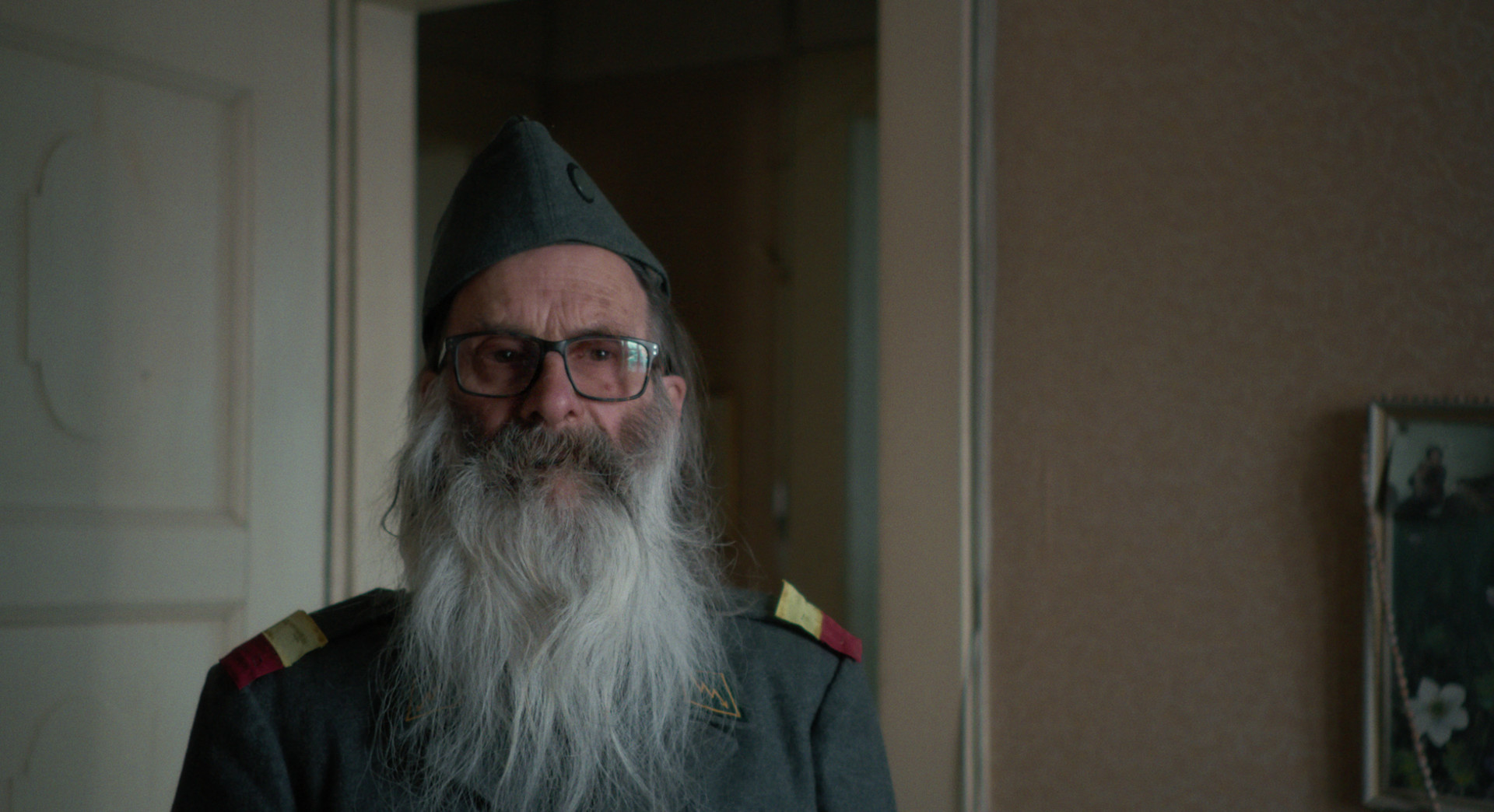 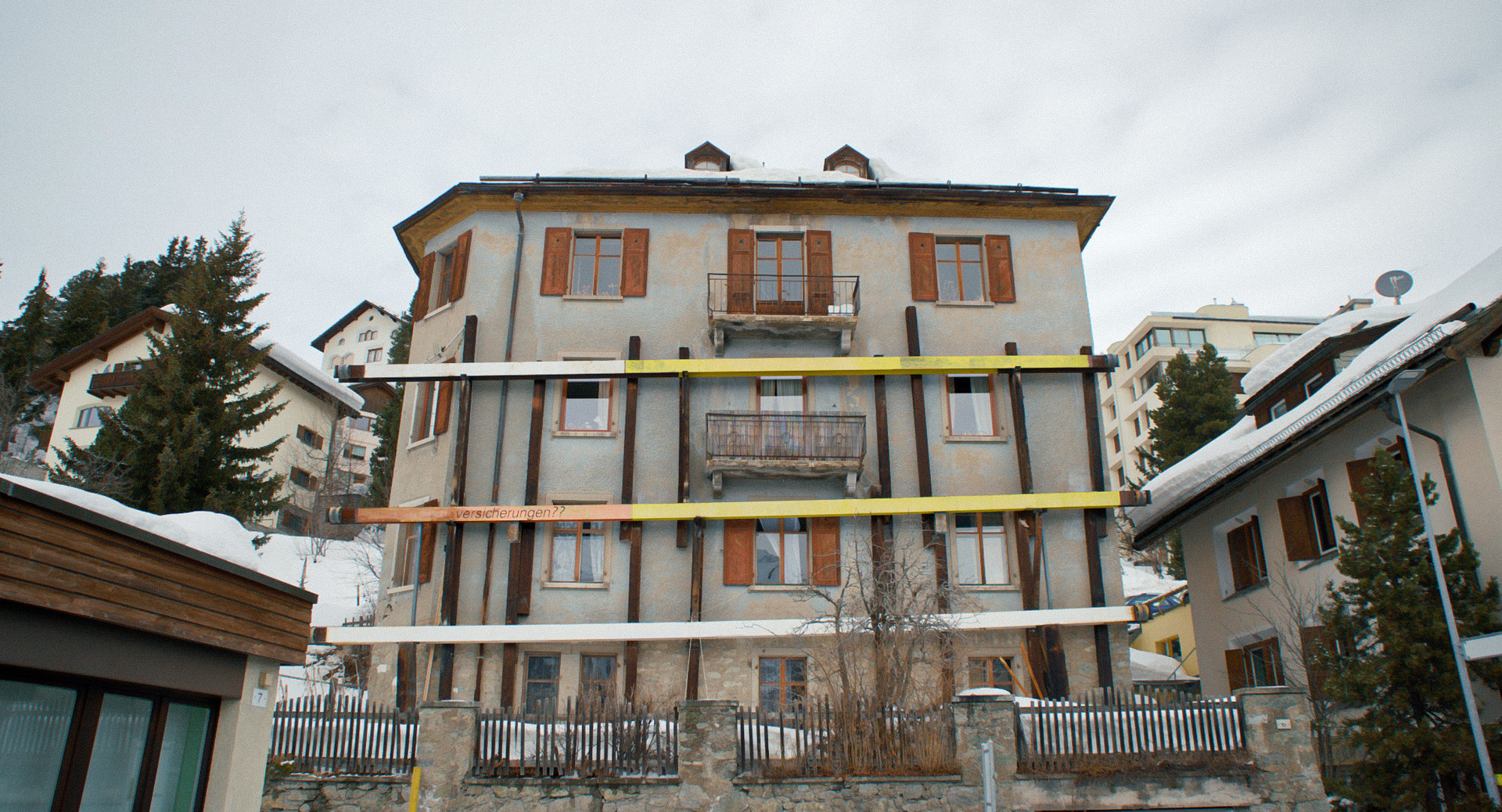 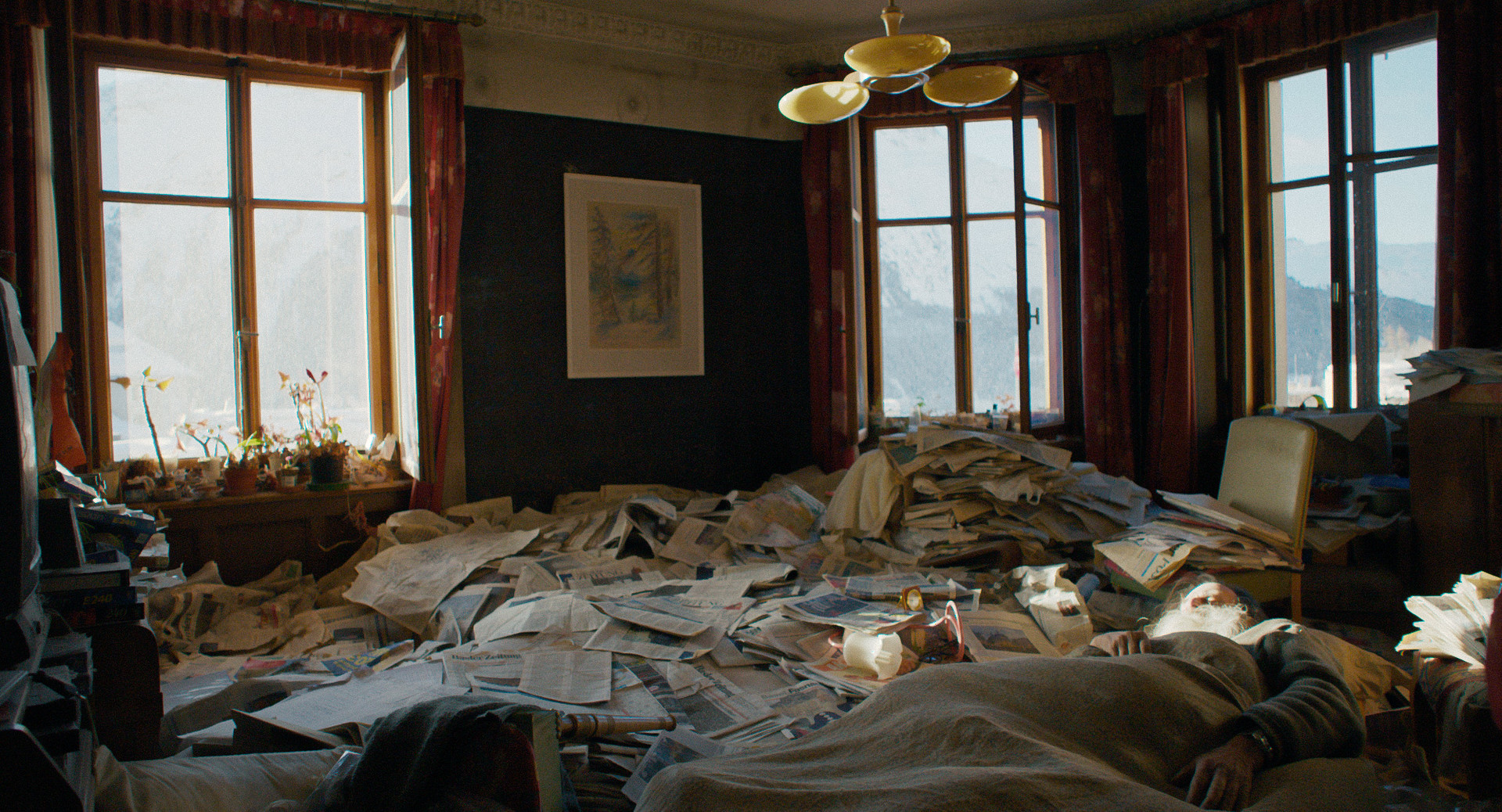 Adolf Haeberli has not been tidying up since his mother’s death. He likes order but it is more important to concentrate on what really matters, though: Every day he writes countless letters on his clattering typewriter among mountains of newsprint. He wages battle with his community’s politbureau, it is all about his damaged house in the middle of posh St. Moritz. A portrait about one man’s right to self-will in his own town, his own house – and his very own head.

Moritz Mueller-Preisser was born in 1991 in Hamburg/Germany. He is a director working in the fields of documentary, docufiction and commercial. He studied several years of media engineering and social sciences in Cologne and Duesseldorf before he enrolled at the documentary class at the University of Television and Film Munich. From 2010 on Moritz has worked on multiple ARTE and German public broadcast productions for TV and cinema. His films have been screened at multiple festivals worldwide. HAEBERLI is his third film. Moritz also works as editor and DoP in Berlin.