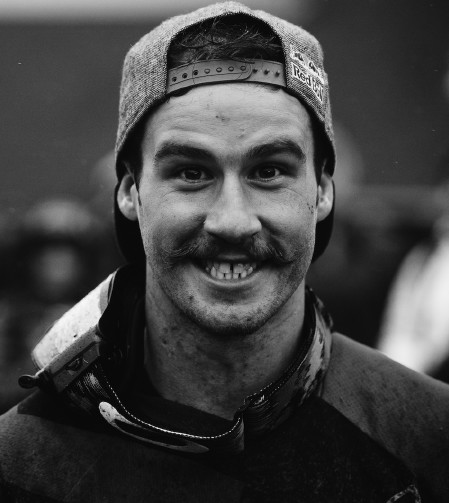 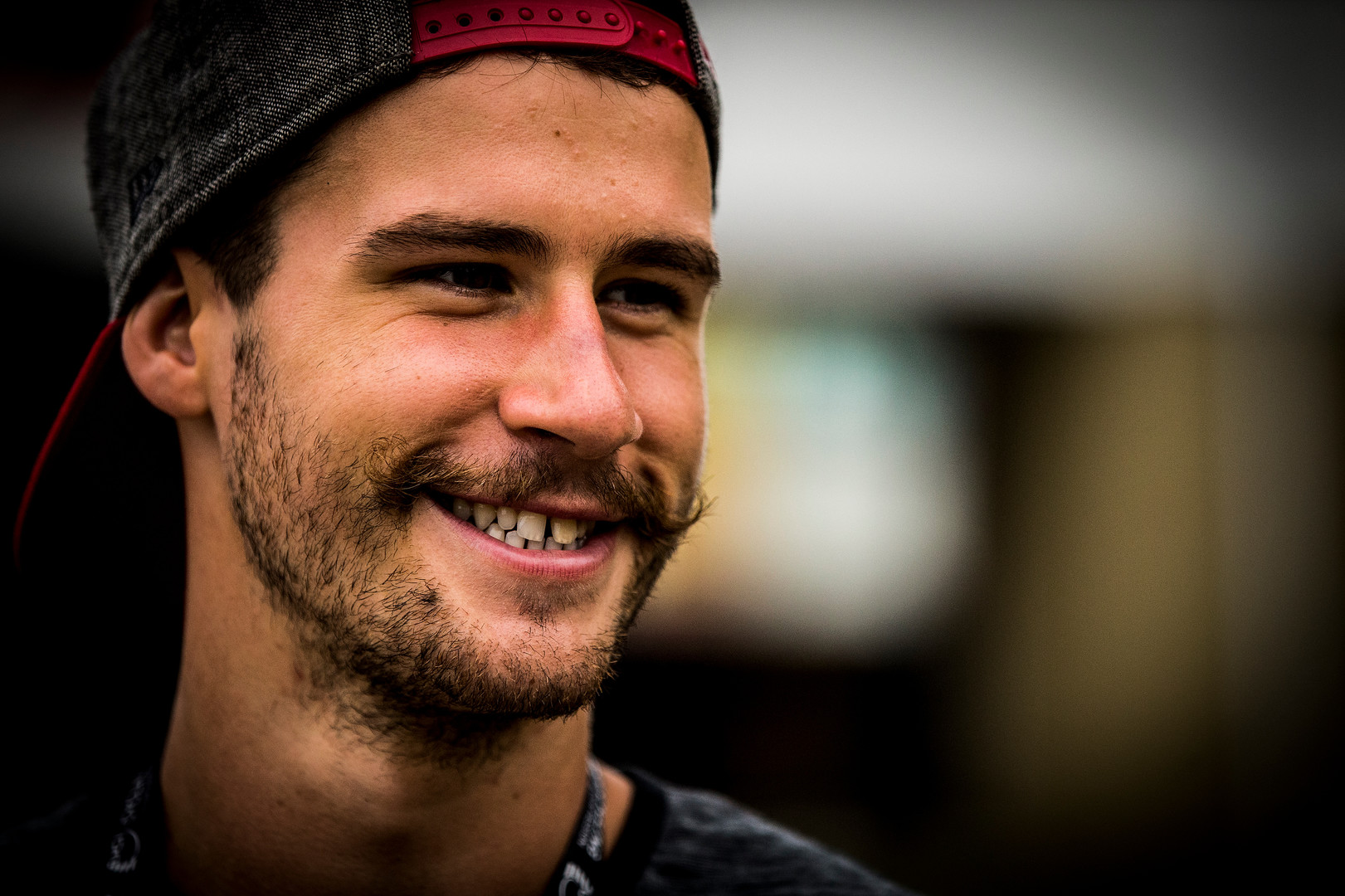 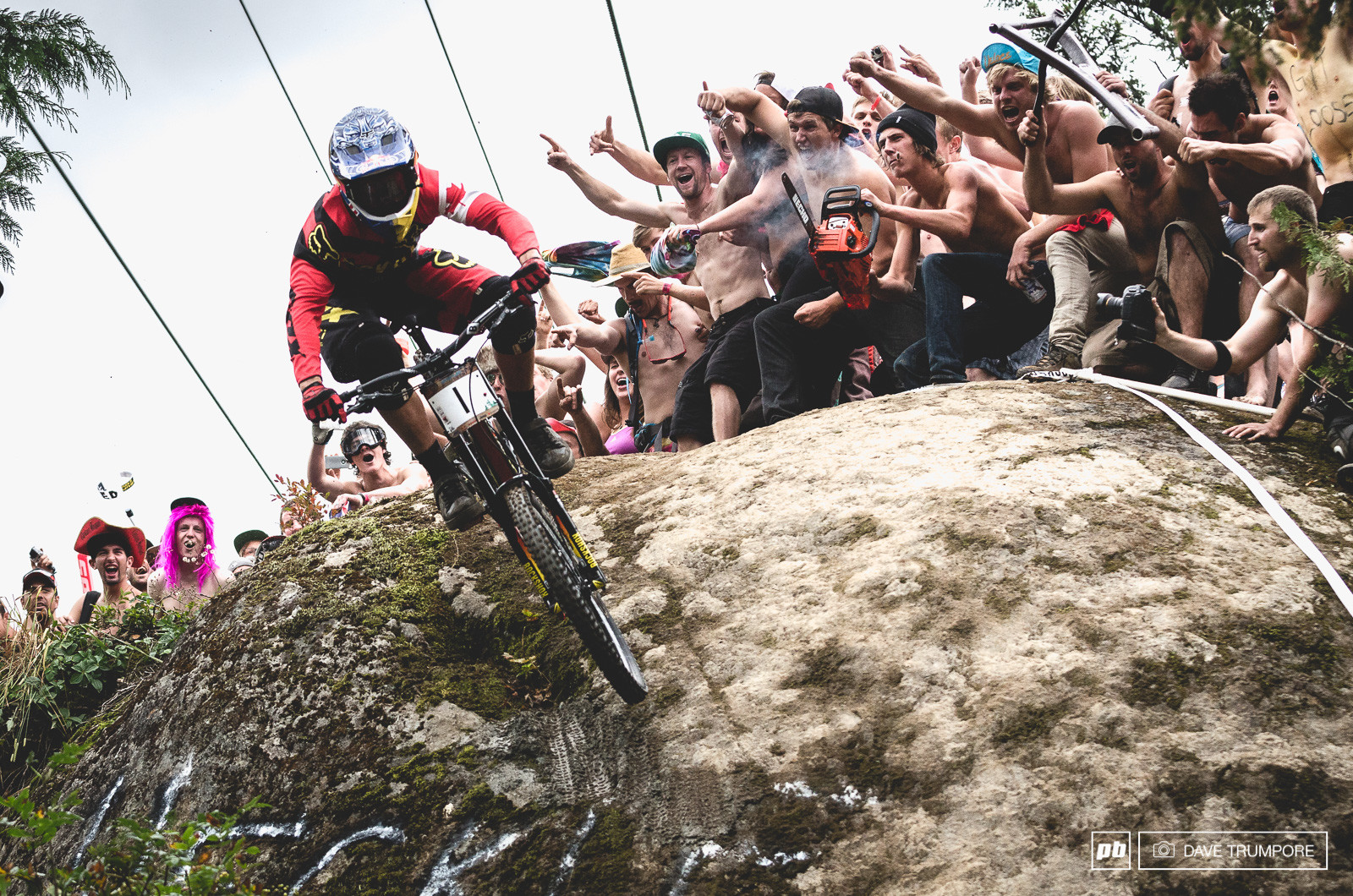 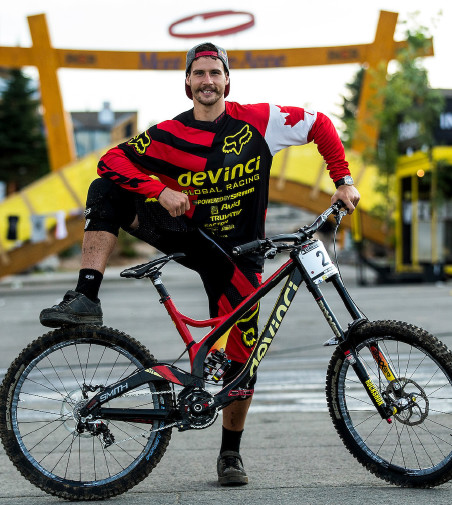 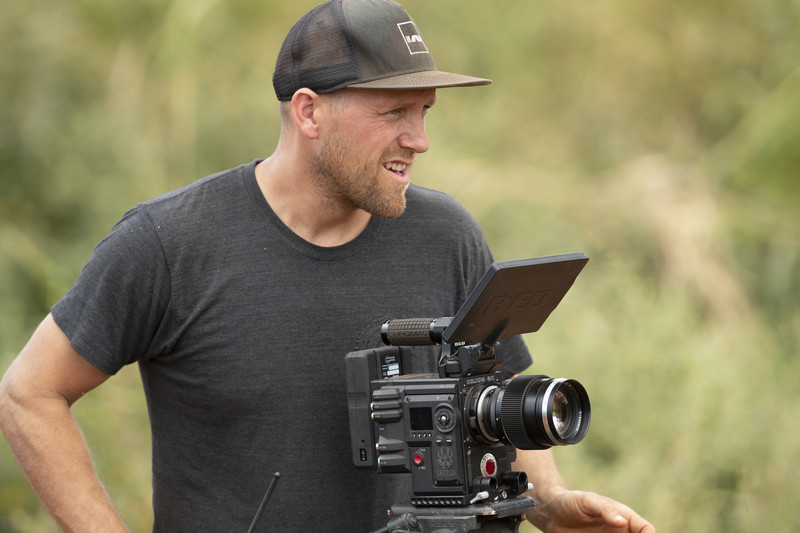 Long Live Chainsaw reveals the true story of the meteoric rise, untimely death and long-lasting legacy of Canadian downhill mountain bike legend, Stevie Smith. From humble beginnings being raised by a devoted single mom, Stevie’s unwavering belief not only propelled him to become the best in the world, it inspired everyone he touched to believe in their own impossible dreams.

Darcy leads creative development and production at Anthill Films. An experienced and accomplished cinematographer, together with his colleagues at Anthill Films Darcy pioneered many of the early filming techniques used in mountain bike film. Darcy has directed nine feature cycling films as well as hundreds of short films and commercials for brands such as Toyota, Sony, Red Bull, Clif Bar, Shimano, Trek, The Olympic Channel and many more.