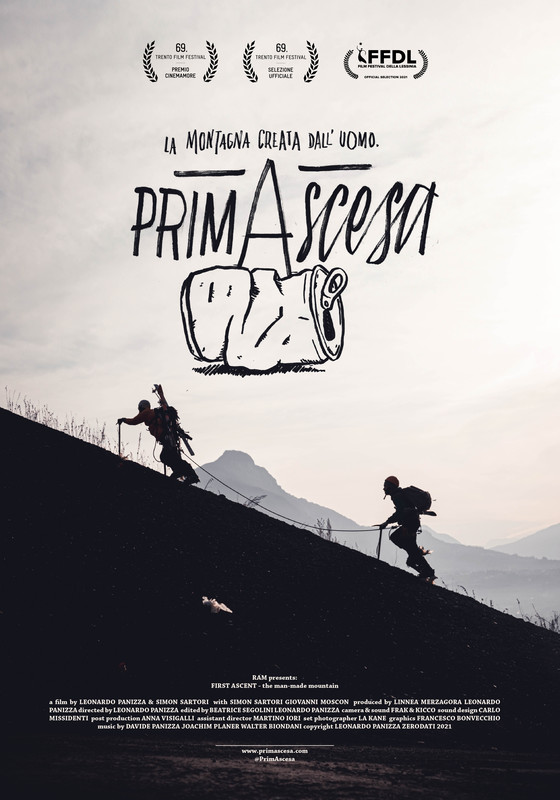 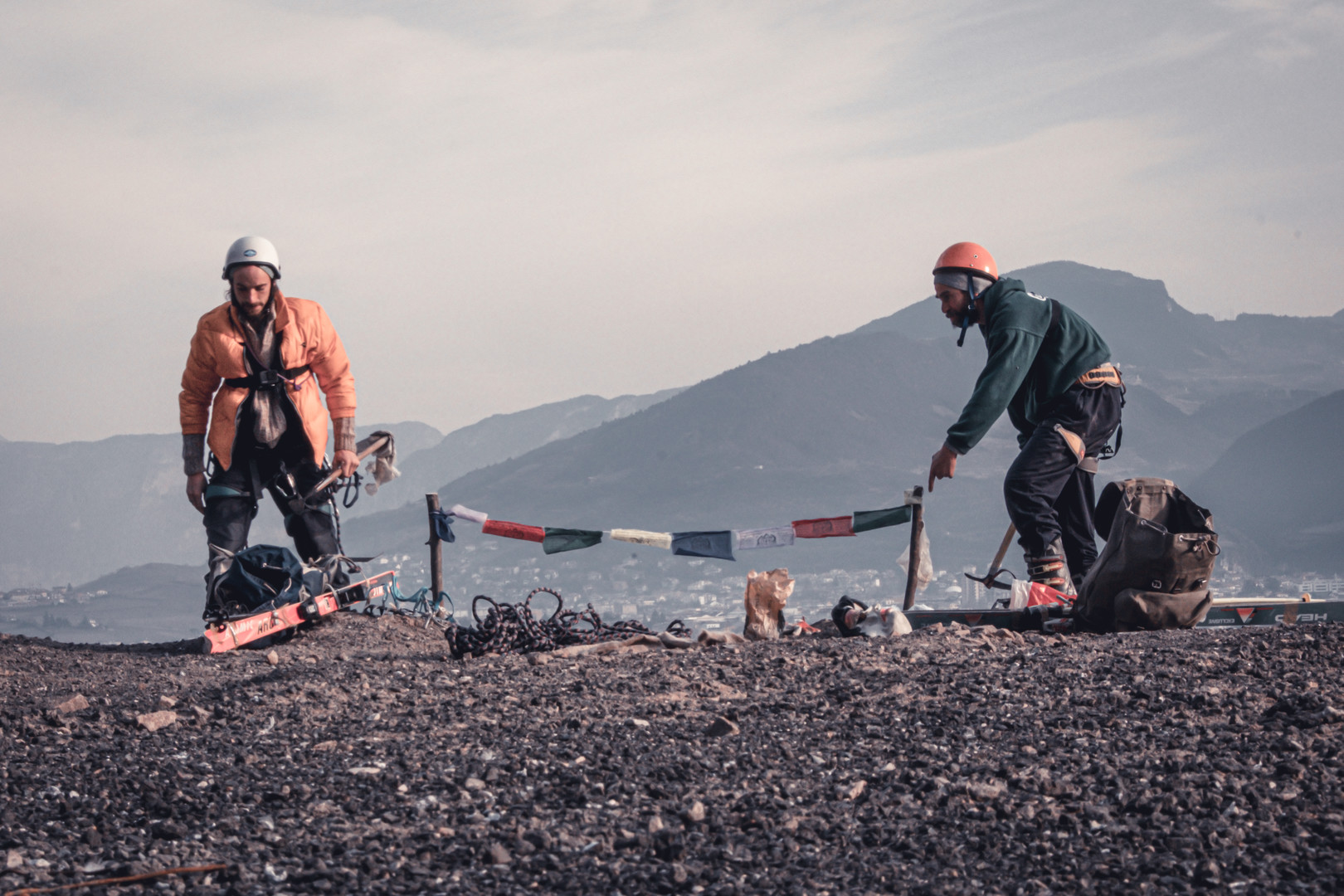 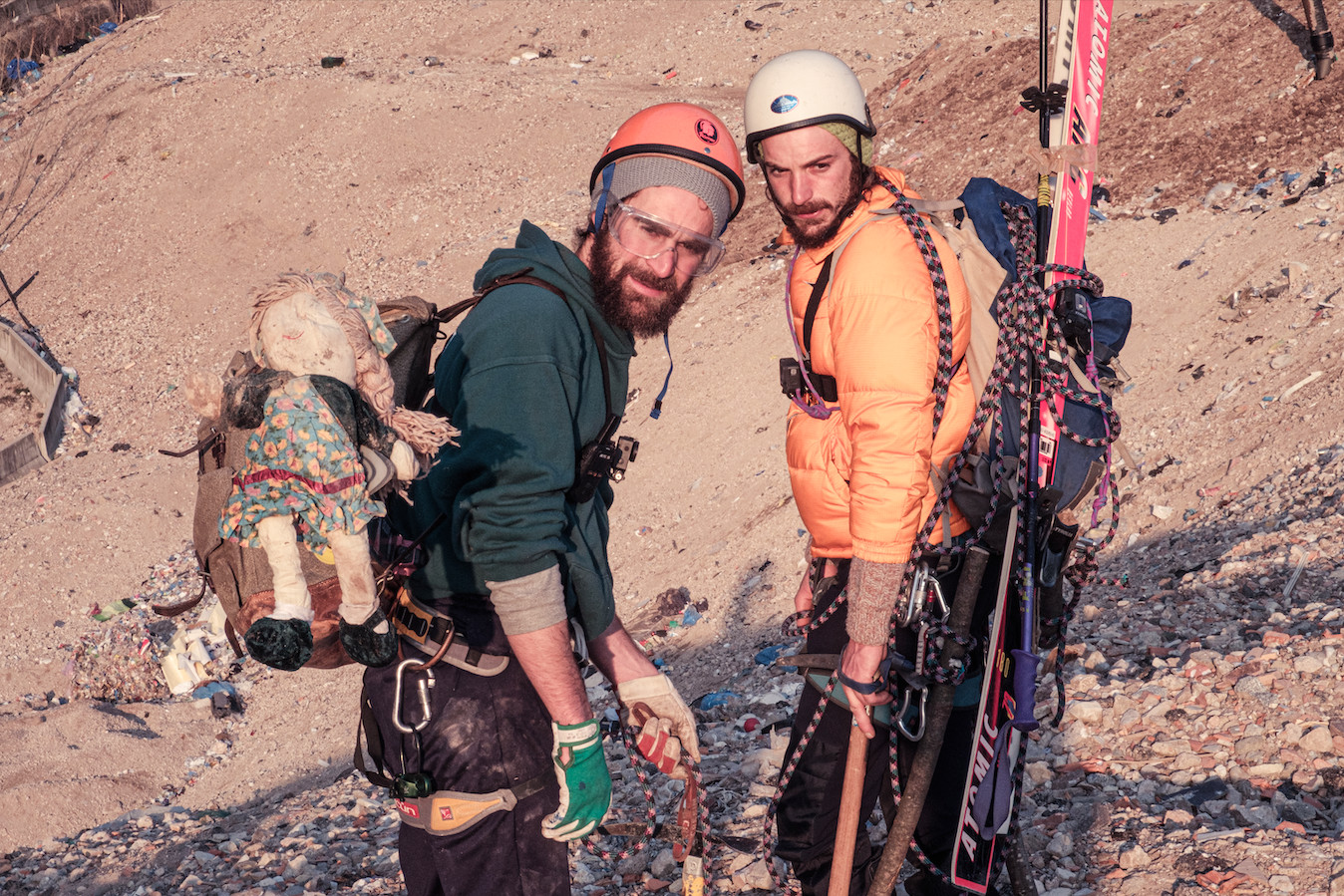 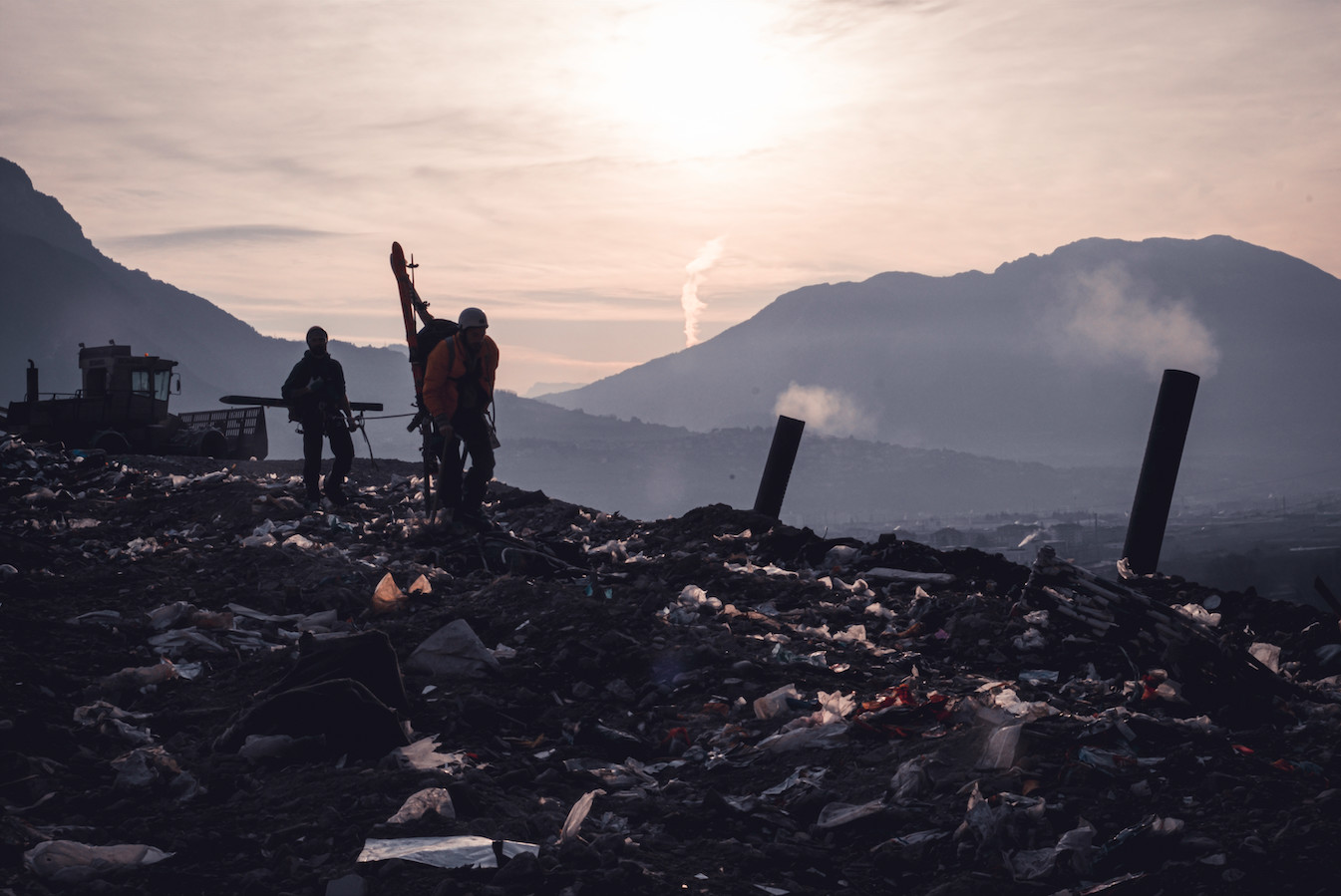 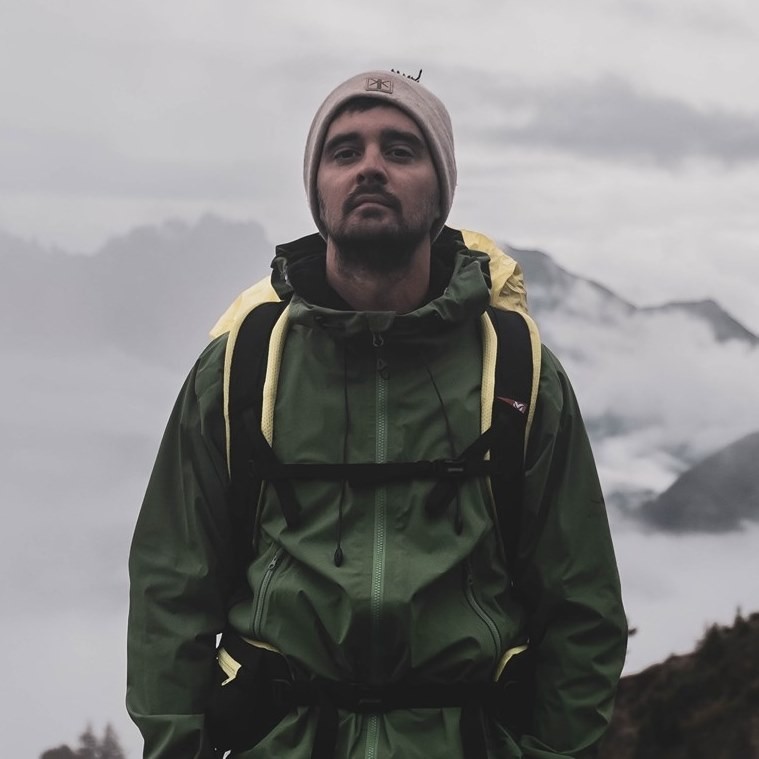 The documentary tells the story of the most extraordinary first ascent carried out by two mountaineers. Simon and Giovanni attempt to climb one of the last untouched summits in the world: a mountain of garbage, the one that each of us contributes to create every day.

After having faced unprecedented physical difficulties, they finally reach the top of the landfill and then they ski down.

Psychologist and hiker – All his life he has been exploring the mountains of Trentino, trying to describe places that still are untamed and to show their surprising sides. He practices climbing and ski touring, but he’s also passionate about solo and zero-impact hikes. After writing narratives and shooting short videos for a few years, he decided to release his first feature film, hoping that it will become a way to raise awareness and help people reflect on the environmental issue.