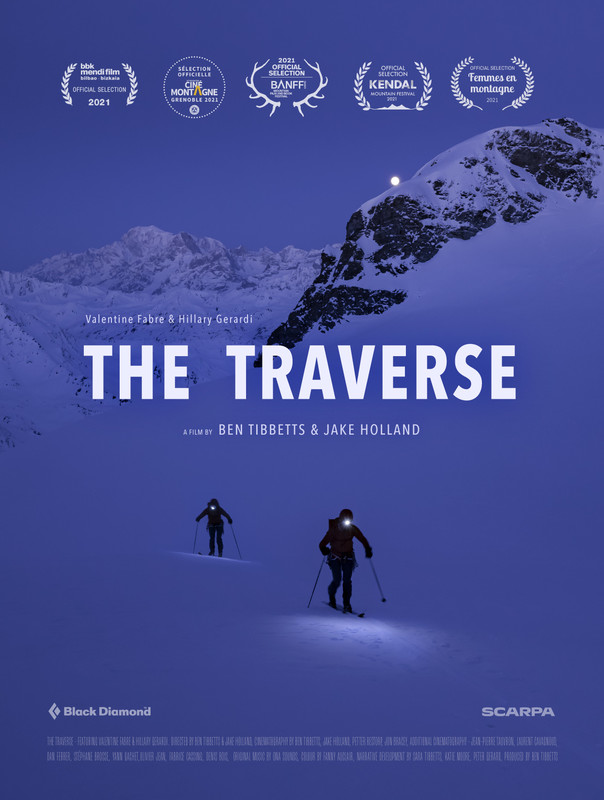 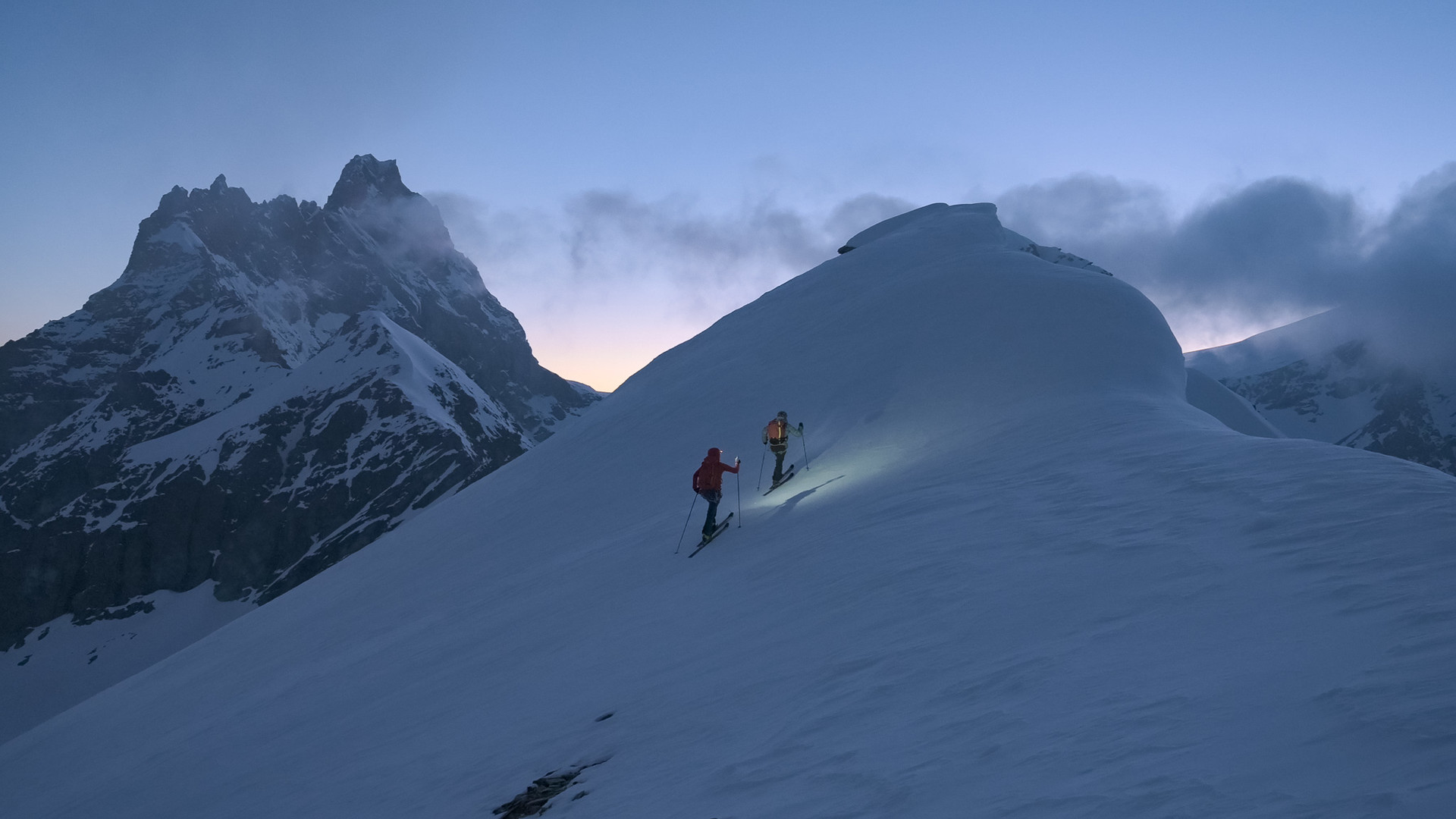 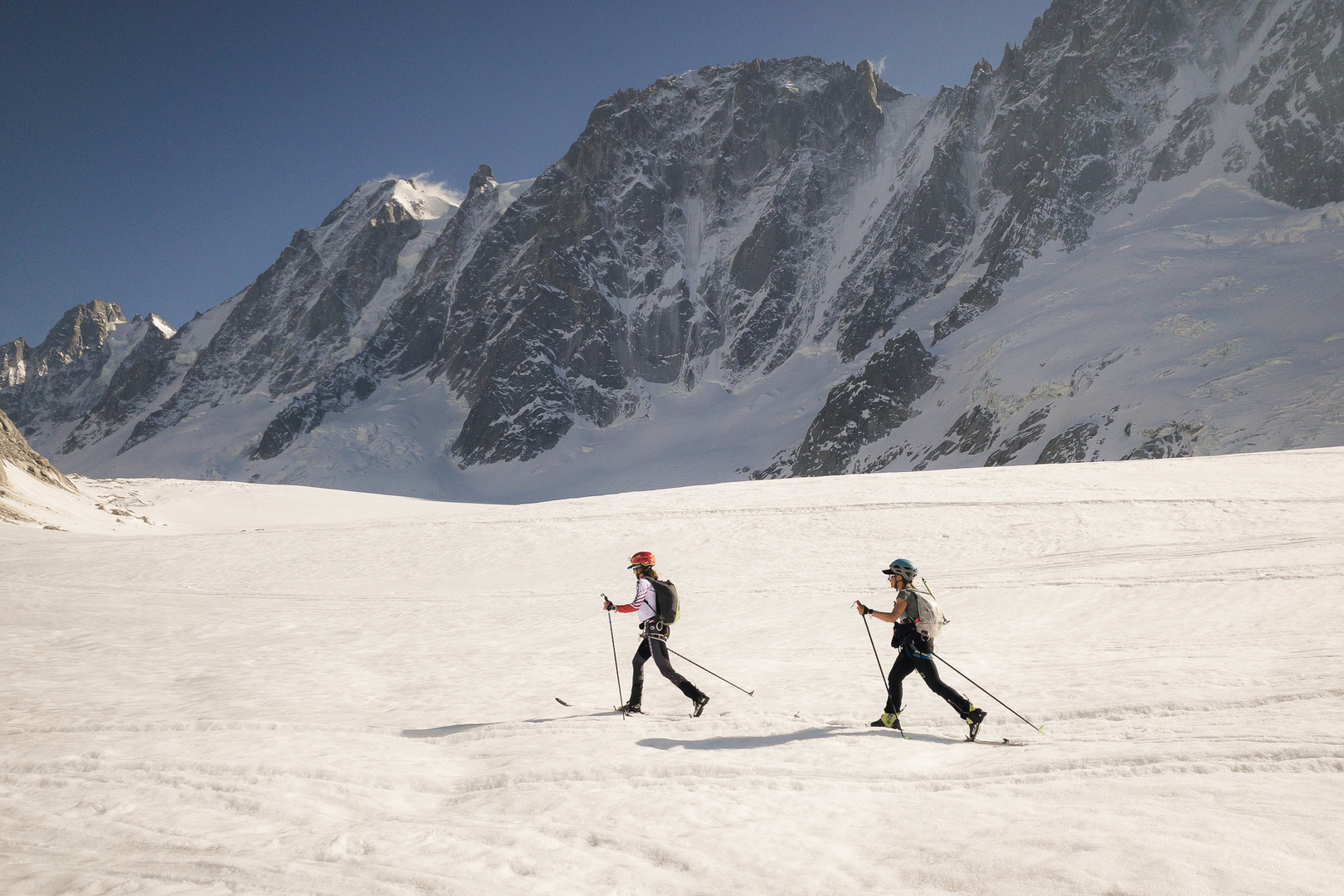 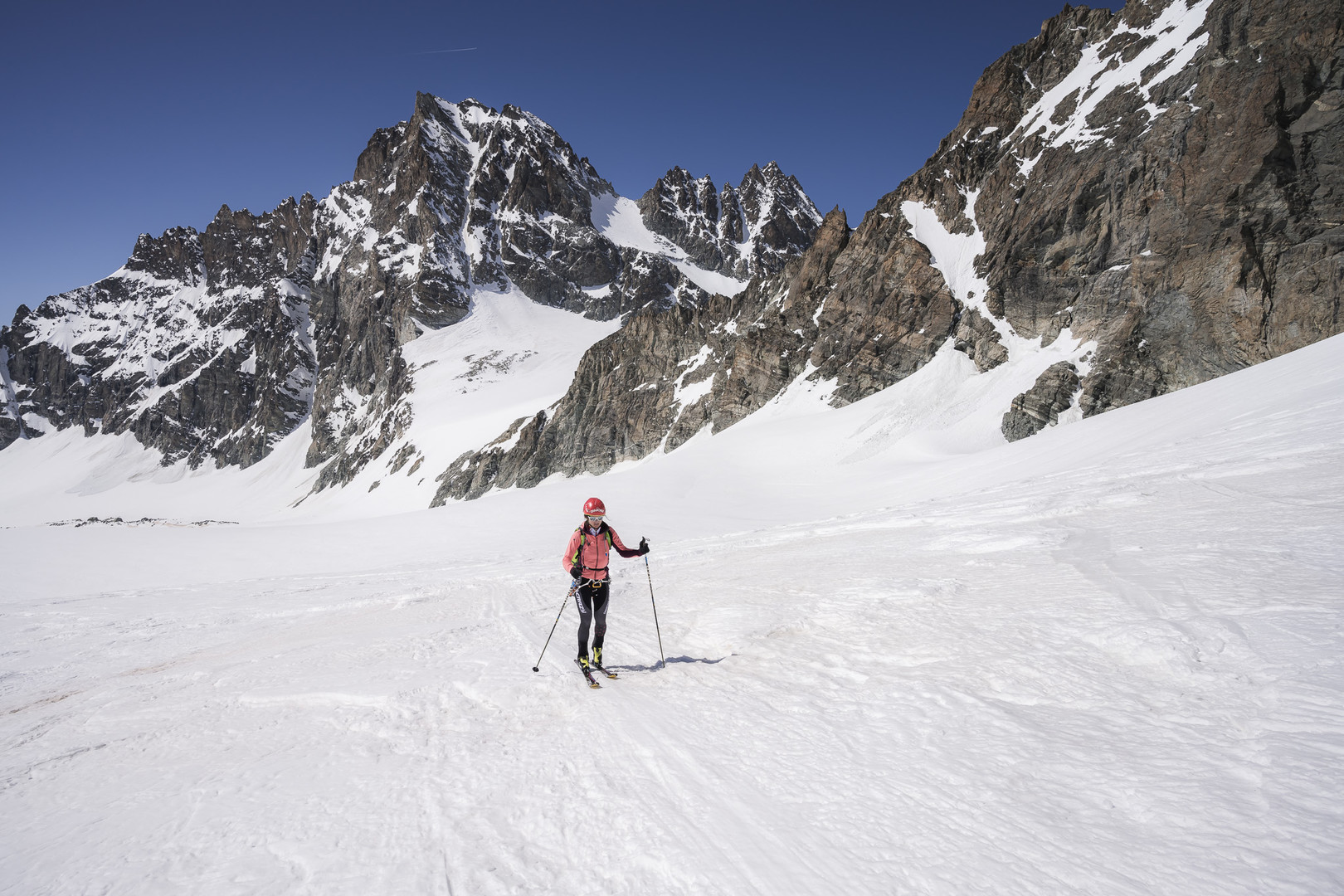 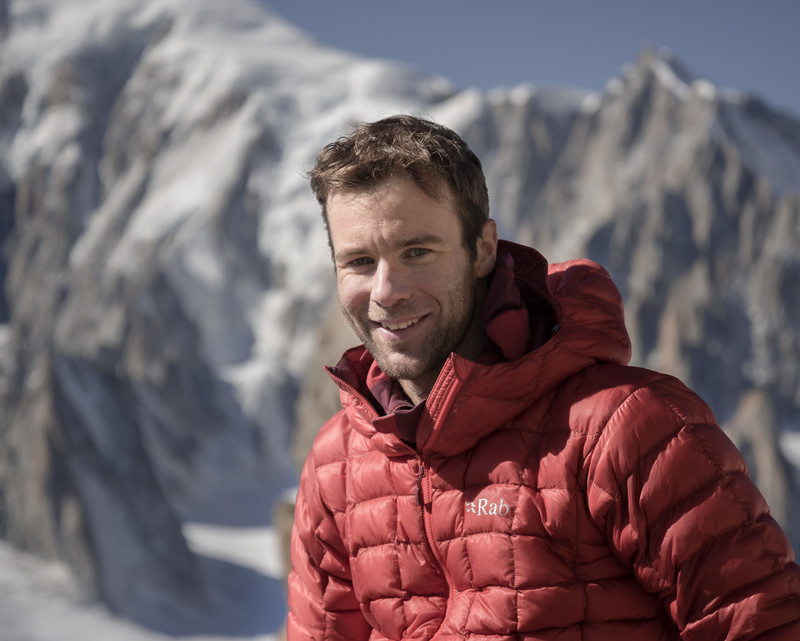 Facing some of the most challenging terrain in the world, Valentine Fabre and Hillary Gerardi, two world class athletes, attempt to be the first women to ski the Haute Route non-stop from Chamonix to Zermatt.

For Valentine, the Haute Route has deep personal resonance. Her husband had set the men’s record shortly before a fatal mountain climbing accident a decade ago. For Valentine, completing the route is the ultimate tribute to his memory.

When Valentine met Hillary, she found a capable partner for this arduous and emotional journey. Despite being relatively new to ski mountaineering, Hillary has vast reserves of stamina that carry over from her career as a professional mountain runner. Together they set out on this non-stop 100km traverse, climbing 8000m over some the most beautiful high mountain terrain in the world. Will their months of training prove to be enough for these women to establish the record?

Ben Tibbetts is an IFMGA mountain guide and a photographer, artist and writer based in Chamonix, France. He specialises in working in wild and remote environments and has created award winning photographs, films, and books. In the last two decades Ben has climbed and skied new routes in Antarctica, Greenland, Kyrgyzstan and the Alps.

Jake Holland is a cinematographer, paraglider pilot and skier based in Chamonix, France. He has been creating award winning films for the past decade, helping tell stories for brands, television and cinema productions. Jake has worked on expeditions that have taken him to the Himalaya, Africa, East Asia and Canada.