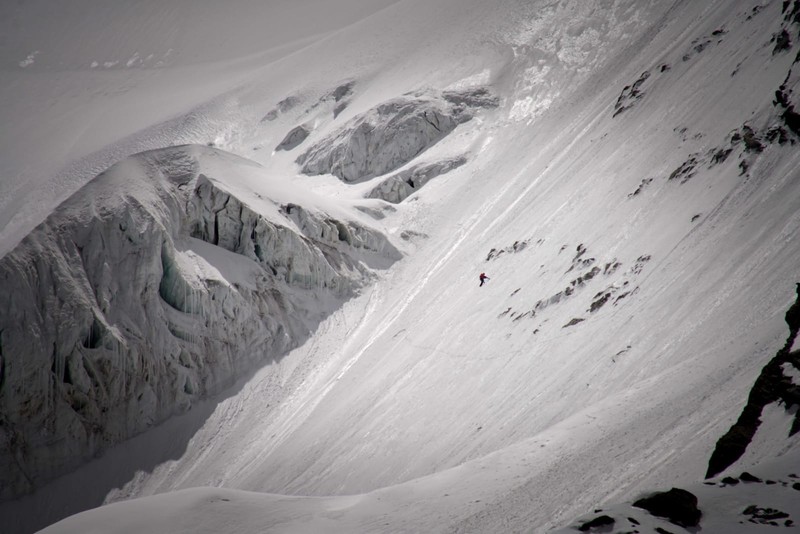 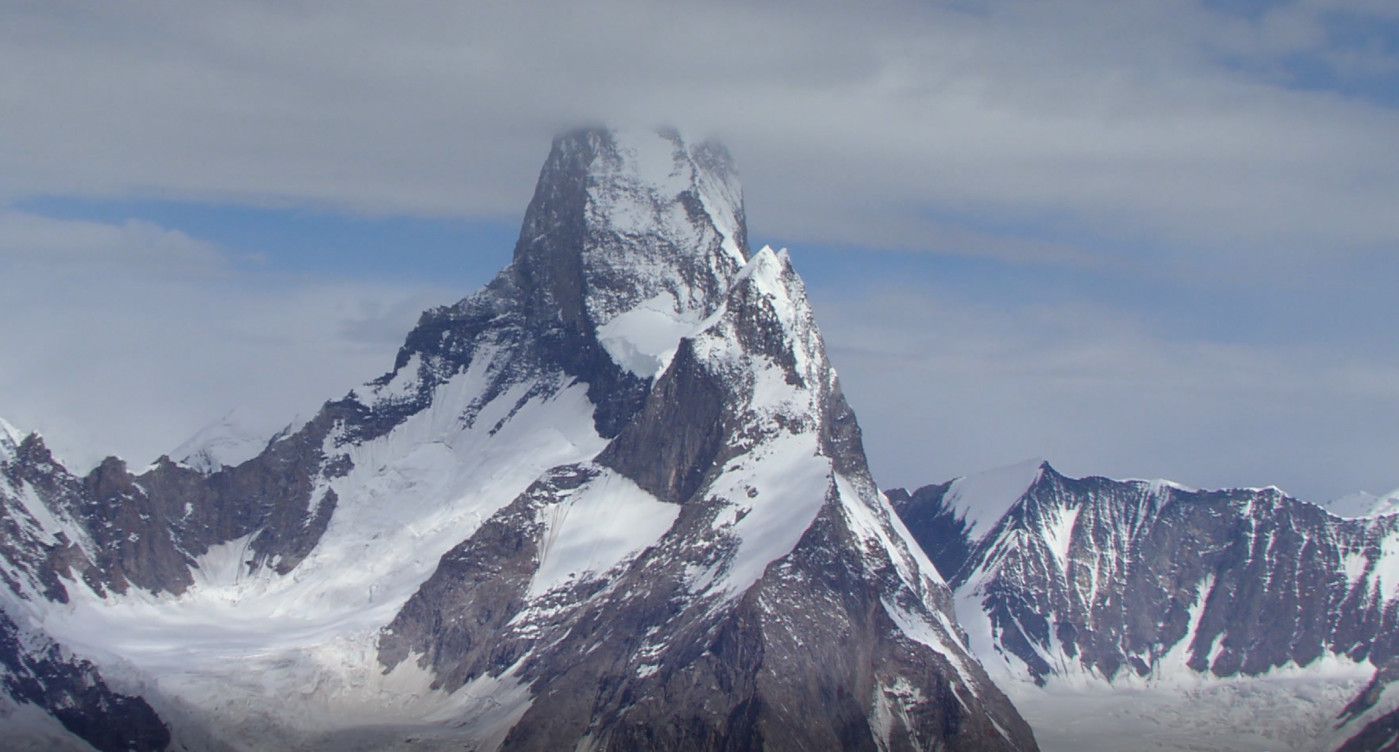 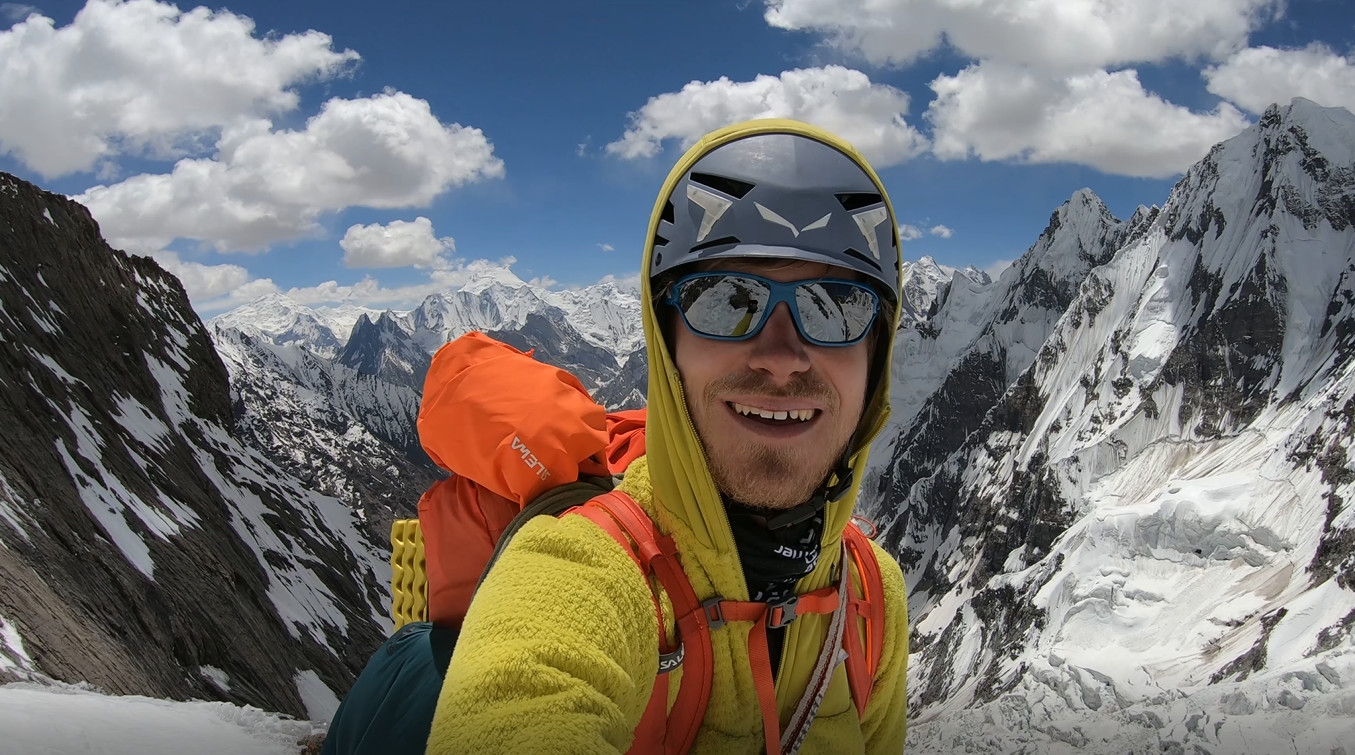 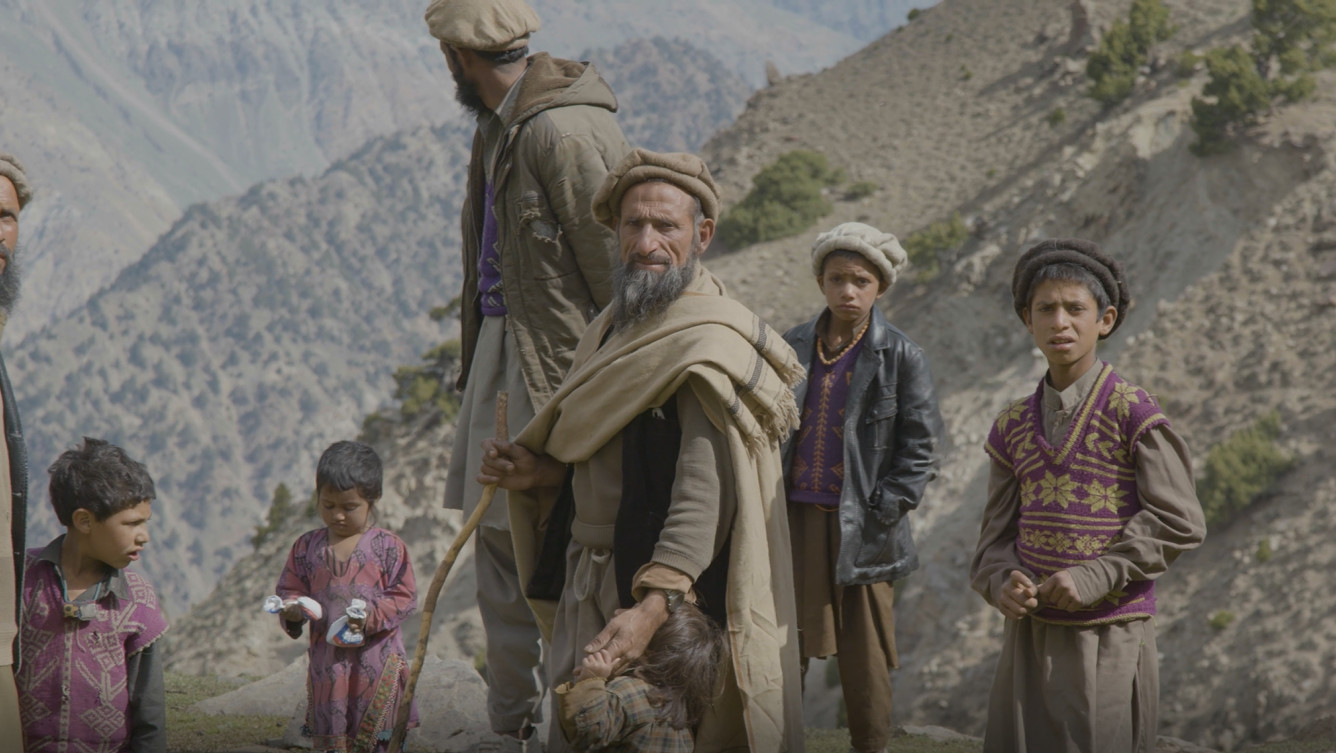 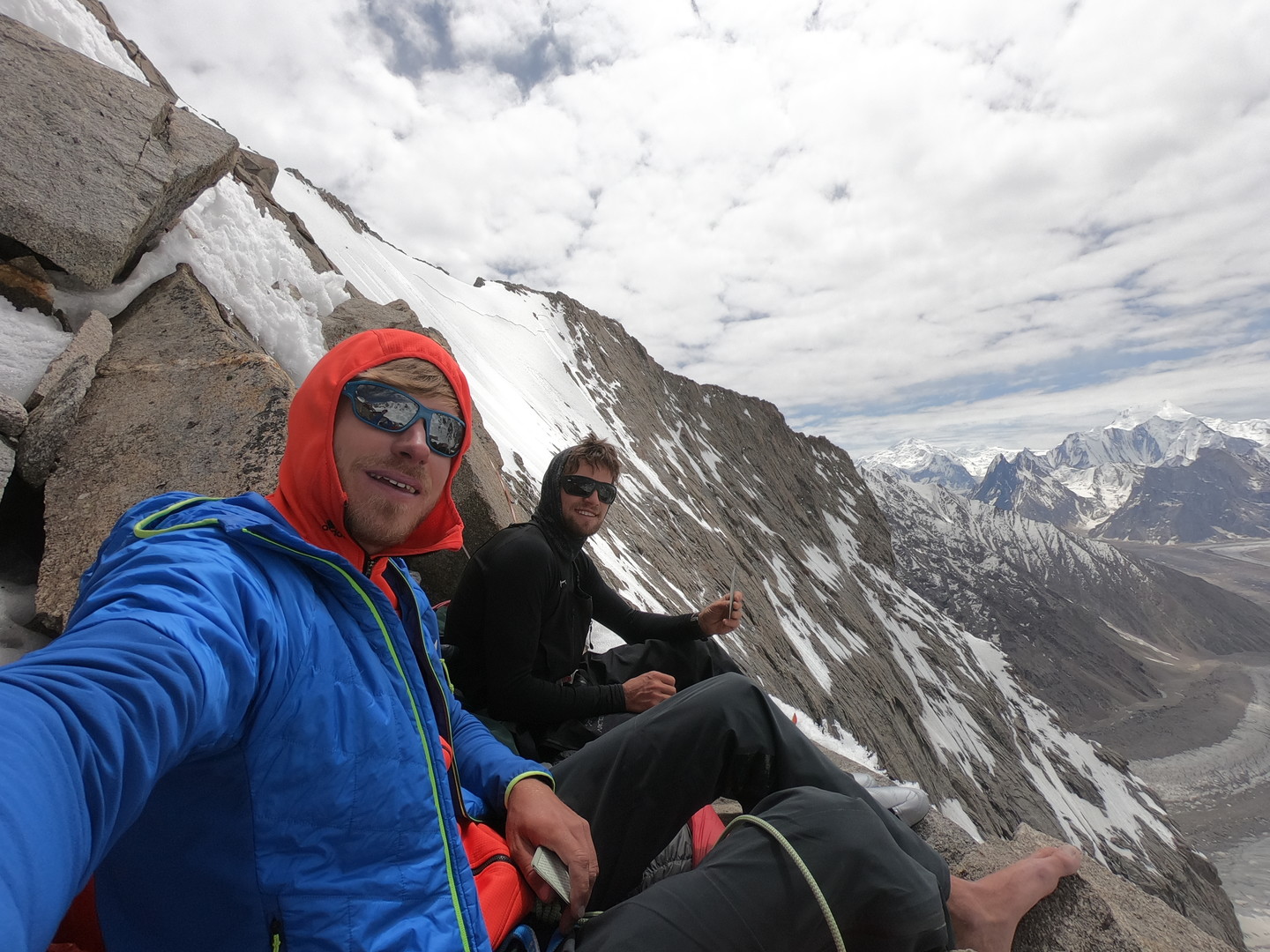 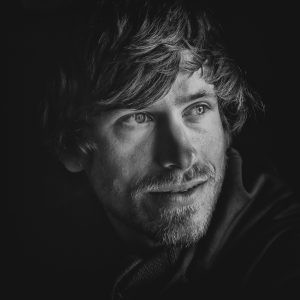 As part of a small expedition to Pakistan, Simon circles the 8,125-metre Nanga Parbat with his father Reinhold and his girlfriend Anna. In this context Simon speaks about the first attempts to climb the mountain Nanga Parbat and the great tragedies of the 1930s, he recalls the fateful expedition in 1970 when his uncle Günther lost his life on the descent over the Diamir Flank and his father Reinhold barely survived. It is a journey to remember. The small expedition eventually visits the remote Geshot Valley. Here the people live in the most modest of circumstances in a still self-sufficient manner. It’s a world that we Europeans can hardly imagine anymore. Here, west of Nanga Parbat, father and son try to climb the Geshot Peak, which has not yet been climbed, before Simon sets off for the Karakoram to realize another project together with his climbing partner Martin Sieberer.

“For me, traditional alpinism is not just about the action itself, but also about knowing the history of a mountain, being informed about previous expeditions and being interested in the local culture. In my understanding, the traditional alpinist goes where he can act on his own responsibility and does not feel obligated to any external requirements. He looks for an honest way of dealing with his fears, doubts and insecurities in order to question himself. After all, it’s about ourselves, about experience and less about success as such. It’s up to us, it’s a matter of attitude, how we go to the mountains. But one thing is certain: if you are willing to seek the unknown, you will be rewarded with strong emotions and finally come a little closer to the question of who we are and what makes us human.“

Simon Messner (*1990, South Tyrol/Italy) studied microbiology in Innsbruck (A) and founded the film production company Messner Mountain Movie together with his father in 2017.

As a child he travelled with his family to distant countries: India, Nepal, Mongolia, Pakistan, Yemen, Algeria, Libya, Uganda, Antarctica… For Simon Messner, one of his key moments was crossing the Ténéré desert in the central Sahara with his father. Back then, Simon was just 13 years old. Perhaps it was these early experiences that stimulated his passion for exploration and discovery.
Simon considers himself a laggard. He started climbing and mountaineering at the age of 16. Perhaps – as he says today – this can be attributed to his family environment: “The theme of the mountain has always been very present in our family. It was almost a daily life and therefore too natural to be interesting for me,” he recalls. But the situation changed quickly when he discovered mountaineering and climbing for himself. Up to now he has been able to repeat many rock and ice routes and make his first ascents in Oman, Jordan, the Alps and his home mountains, the Dolomites. The style, i.e. the way the route is open, is at least as important to him as climbing itself: He leaves as little material as possible in the mountains and prefers to discover routes and areas off the beaten track. For him, this is one of the keys to a successful tour. “It’s not about how many climbs you complete, or how fast you are; it’s the experiences that will stay with you. And what could be more sustainable than trying to preserve the potential of the mountain experience for future generations?”