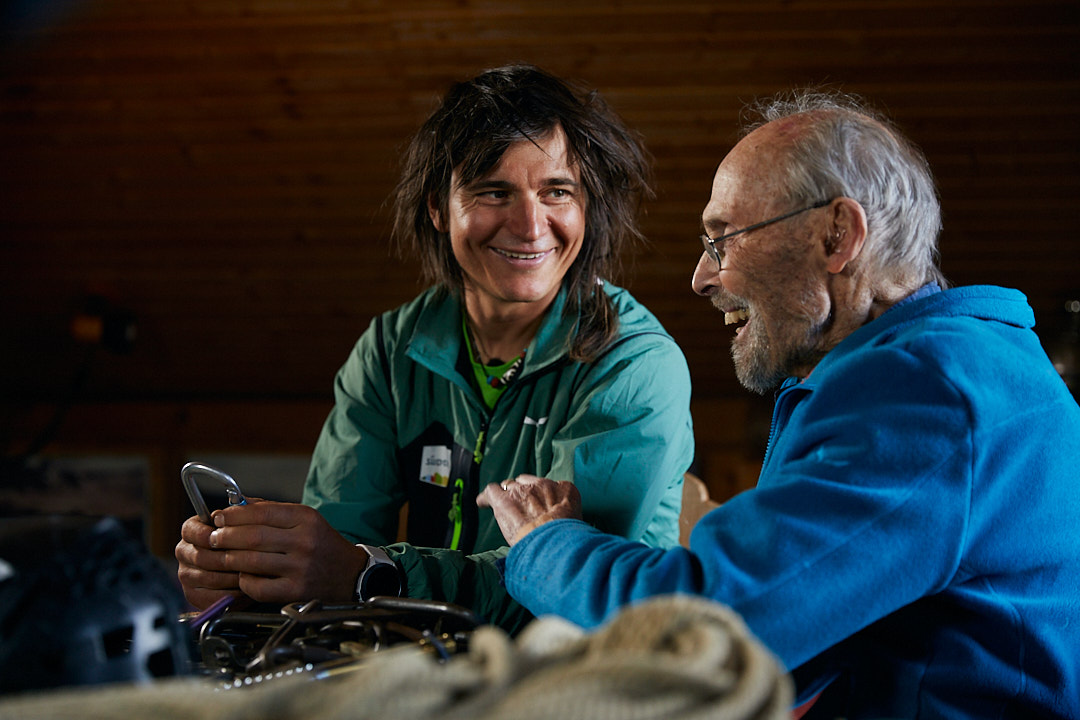 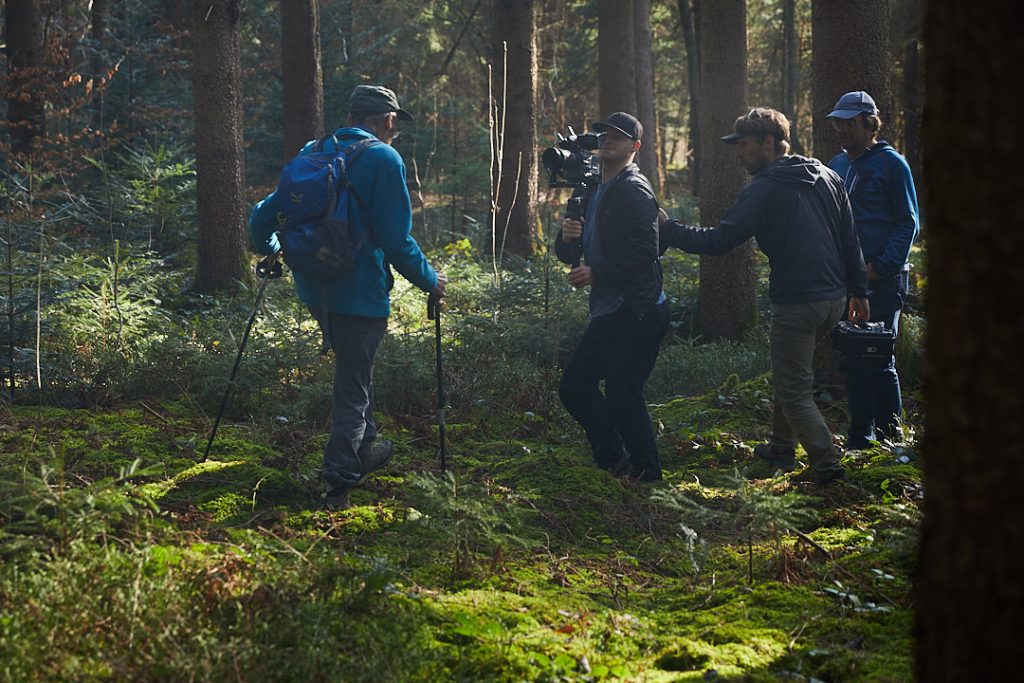 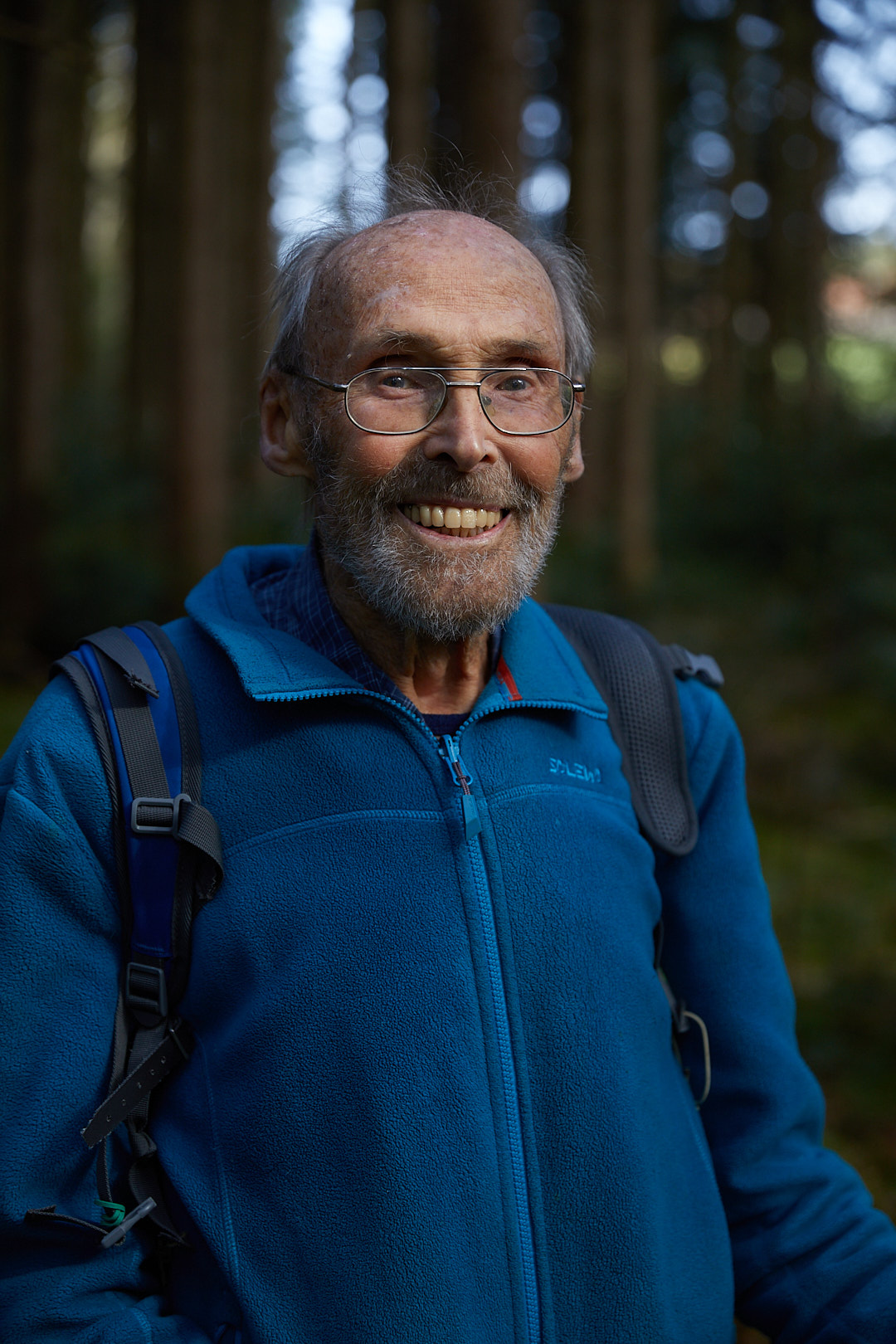 Hermann Huber has always looked at his life as a mountaineer as a part of a puzzle – only complete when family, friendships, job, cosmopolitanism, curiosity and love find their place in it. Born on September 20th in 1930, grown up in Munich and the Bavarian alps, he began to work at “Salewa Leather items” Company at the age of 15. He continuously expanded the mountain sports division until he became managing director in 1972 and internationally known as “Mr. Salewa”. In addition to his professional career, Hermann lined up climbing successes around the world. What’s so special about him, is that even at high age he has retained his enthusiasm, curiosity and drive – and has thus not only become a legend in the alpine mountaineering world, but also a role model for many.