18th KFG – live weekend and not only 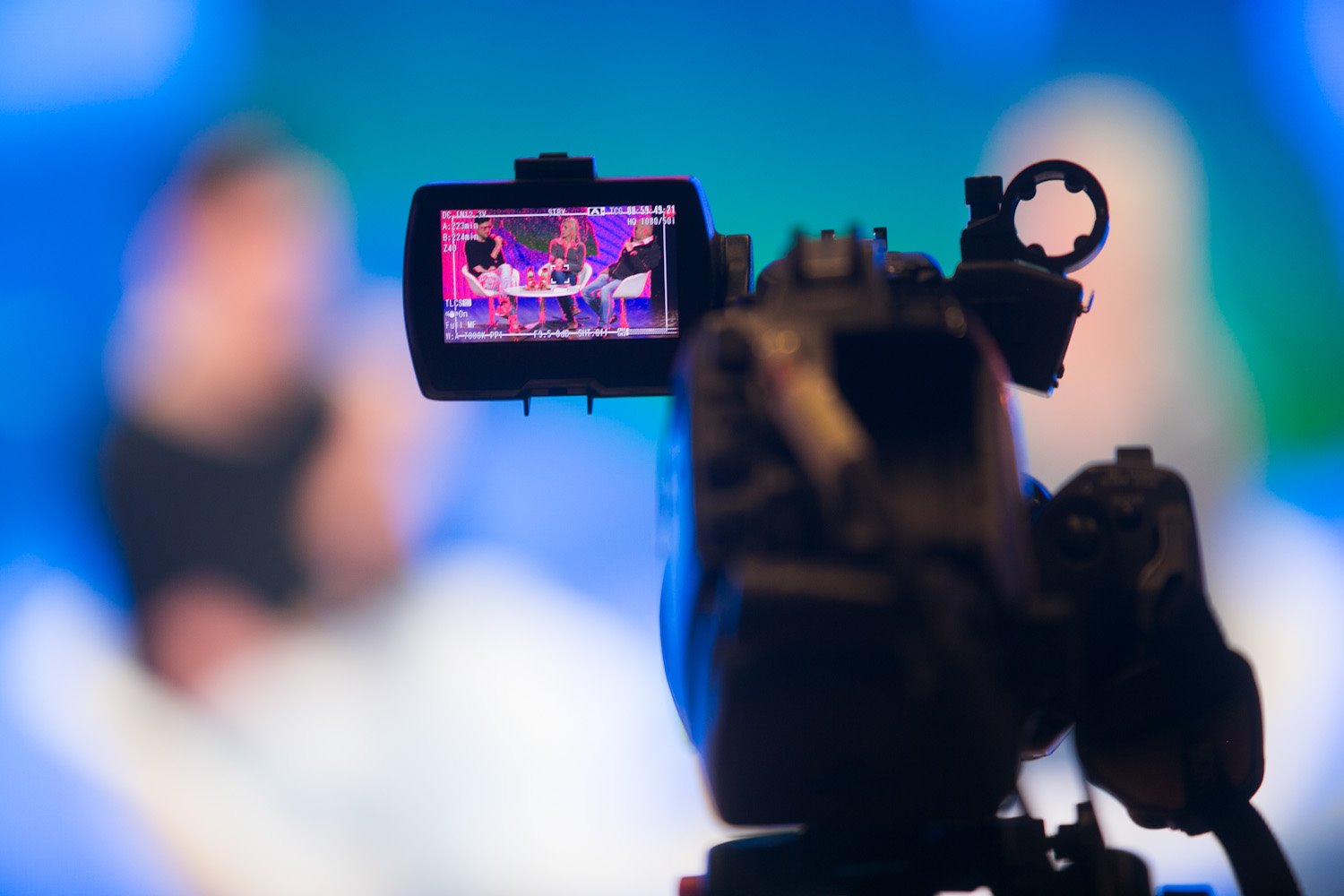 18th KFG – live weekend and not only

The main events of this year’s Krakow Mountain Festival took place at the weekend of 12th/13th December. Among traditional live events there were of course meetings with guests, presentations, interviews, workshops and also two award ceremonies – of the Film Awards and the Krakow Mountain Award. Broadcasts from most of the Festival events are available until December 31st on the streaming platform playkrakow.com together with almost 50 mountain films.

An especially interesting moment, and at the same time a big technological challenge, was the conversation with creators and characters of the film Godspeed, Los Polacos. Altogether 7 people from all over the world conducted an online live discussion about the film that received later the title of The Best Adventure / Exploration Film.

As a big surprise came also the news about the K2 winter expedition of Magdalena Gorzkowska, which came to us on Saturday morning. KFG organizers managed to connect with the mountaineer from their live studio – this conversation will be soon available on the platform.

Another nice accent were the award ceremonies – the Krakow Mountain Award and Film Awards. The Mountain Award went to Łukasz Dudek (second year in a row), whose solo climb of Pan Aroma was doubtlessly the biggest achievement of Polish climbing in the passing year. Łukasz received the Award personally on Saturday afternoon.

The Gala of Film Awards was the highlight of the Sunday programme and at the same time the great final of the whole Festival. The Grand Prix of the International Film Competition was awarded to K2: First Descent directed by Sławomir Batyra. The list of other winning films is available on kfg.pl.

Regretting that this year it was not possible in person, the KFG organisers would like to express their appreciation to the wonderful Festival audience that despite the unusual situation proved to be as dependable as always.

See you on the online platform!

See you next year!