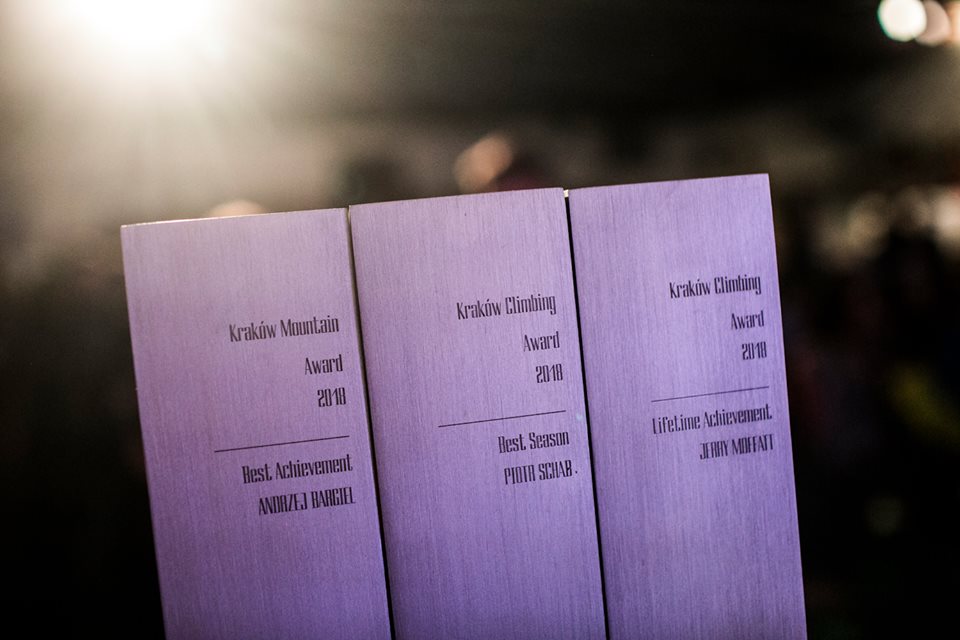 Athletes who have contributed or who still contribute to history of sport climbing and mountaineering were awarded yesterday during the 16th Krakow Mountain Festival.

Krakow Climbing Award – Lifetime Achievement: this award went to Jerry Moffat. The whole yesterday evening was dedicated to this British icon of climbing – earlier the audience had an opportunity to watch Statement of Youth, an hour long documentary by Nick Brown about the golden days of British climbing.

Krakow Mountain Award: this mountaineering prize for the best achievement of the year could not be awarded to anybody else except Andrzej Bargiel for his impressive masterpiece – the first in the history ski ascent from K2 (8611m).

Krakow Climbing Award – Best Season 2018 was awarded to Piotrk Schab whose list of routes from this season is really astounding – which was additionally emphasised by actual statistical data presented during Piotr’s speech on Saturday.

It is important to mention that these symbolic awards were an idea of the organizers of the Festival and wspinanie.pl climbing website. In this way we wanted to express our respect for those elite athletes. 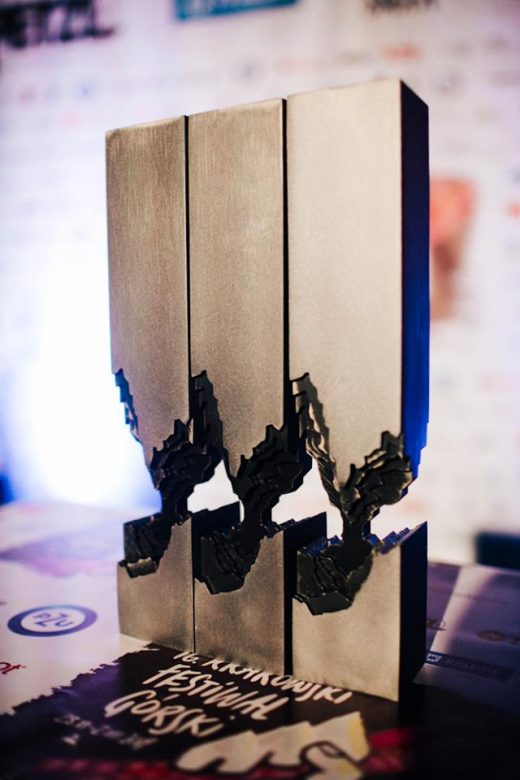 The winners received statues designed by a sculptor Jacek Dudek and cheques for 4,000 zlotys. The main partner of the prizes was the city of Krakow – the host city of the Krakow Mountain Festival. The prizes were also supported by the main sponsor of the Festival – PZU. 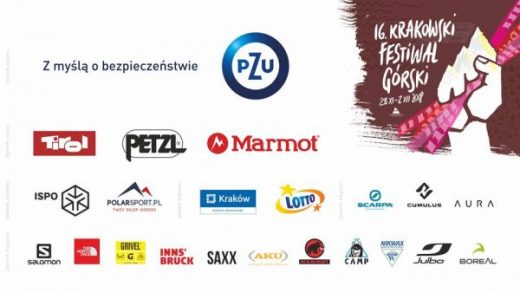