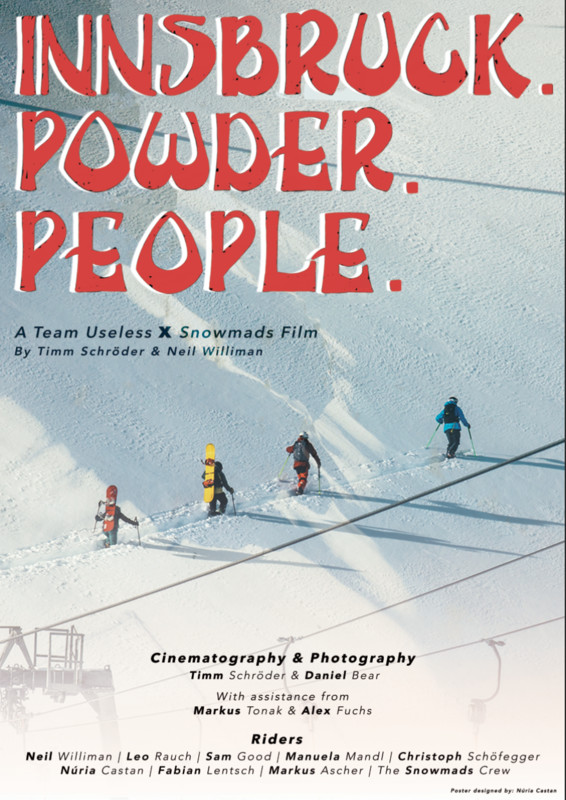 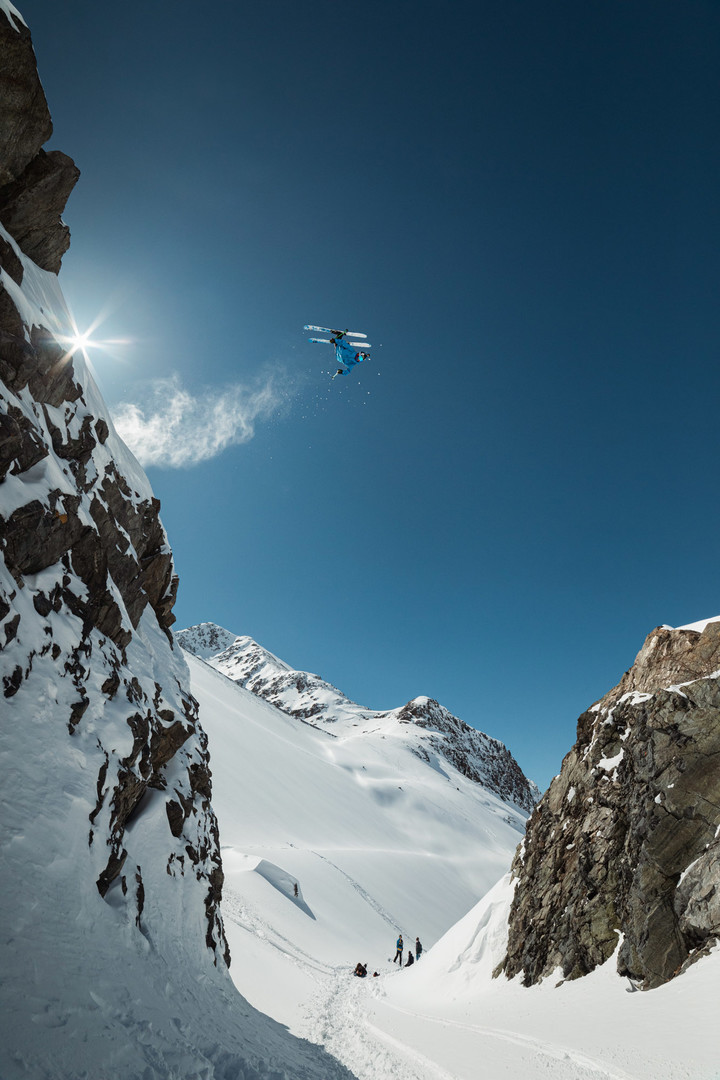 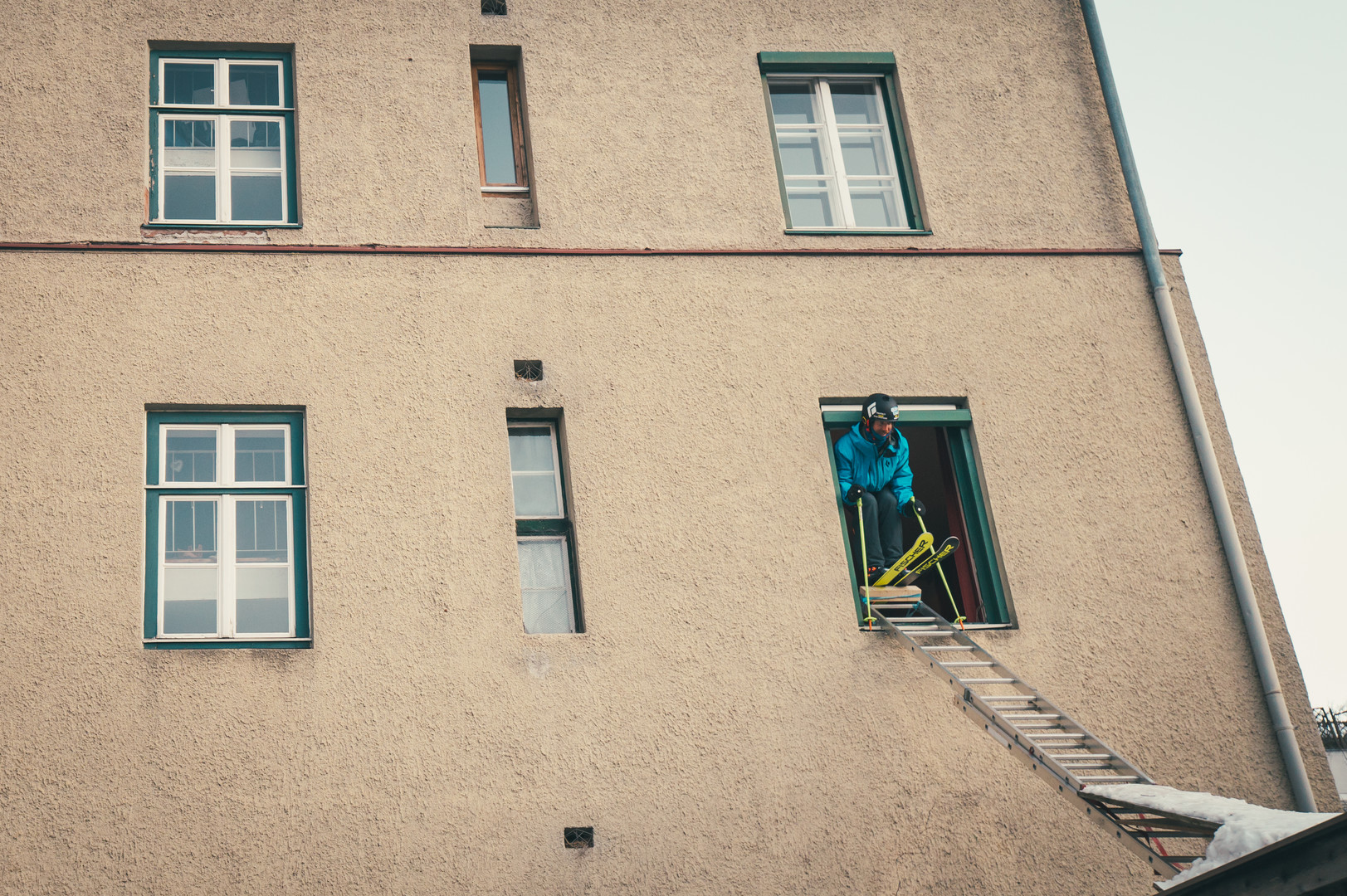 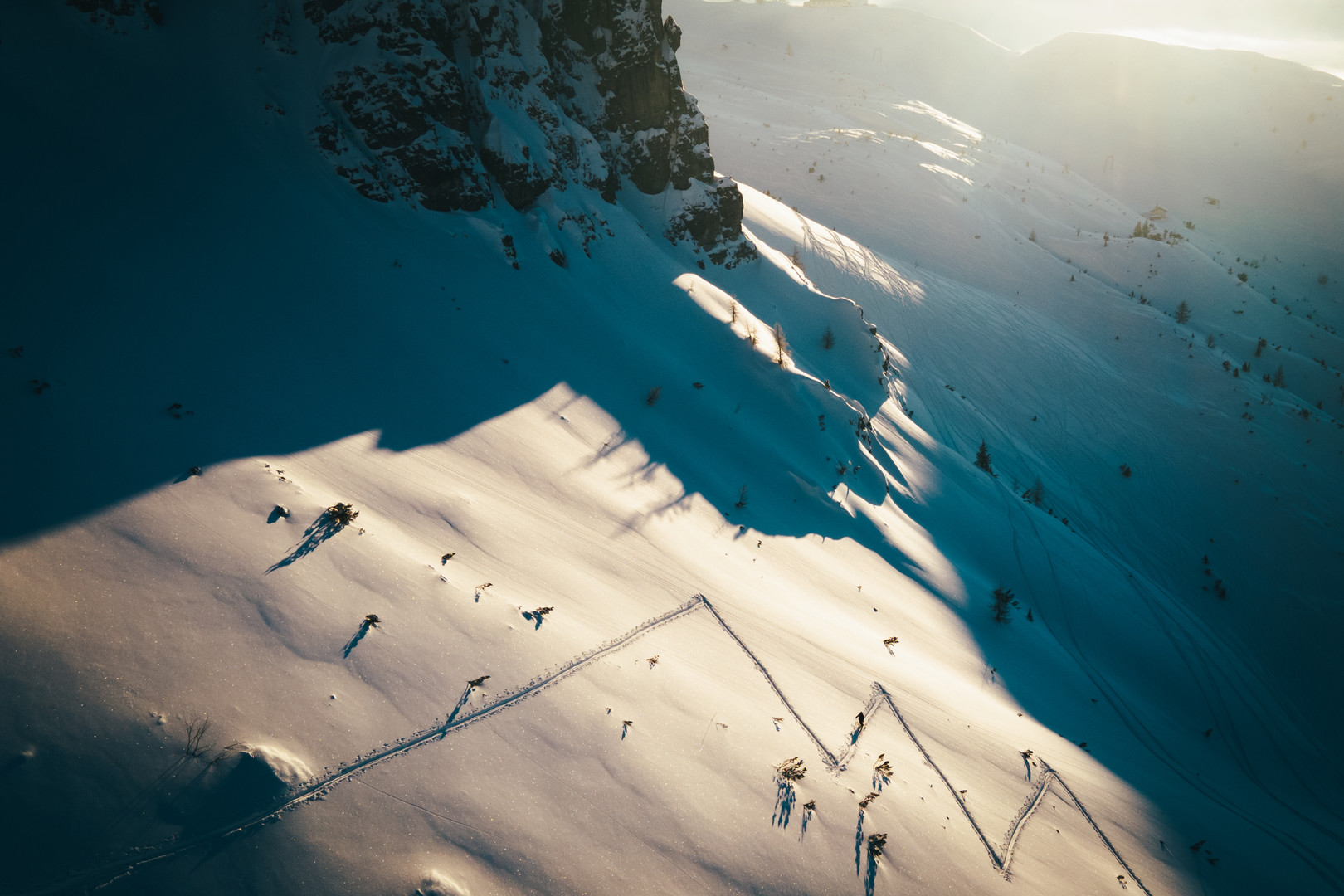 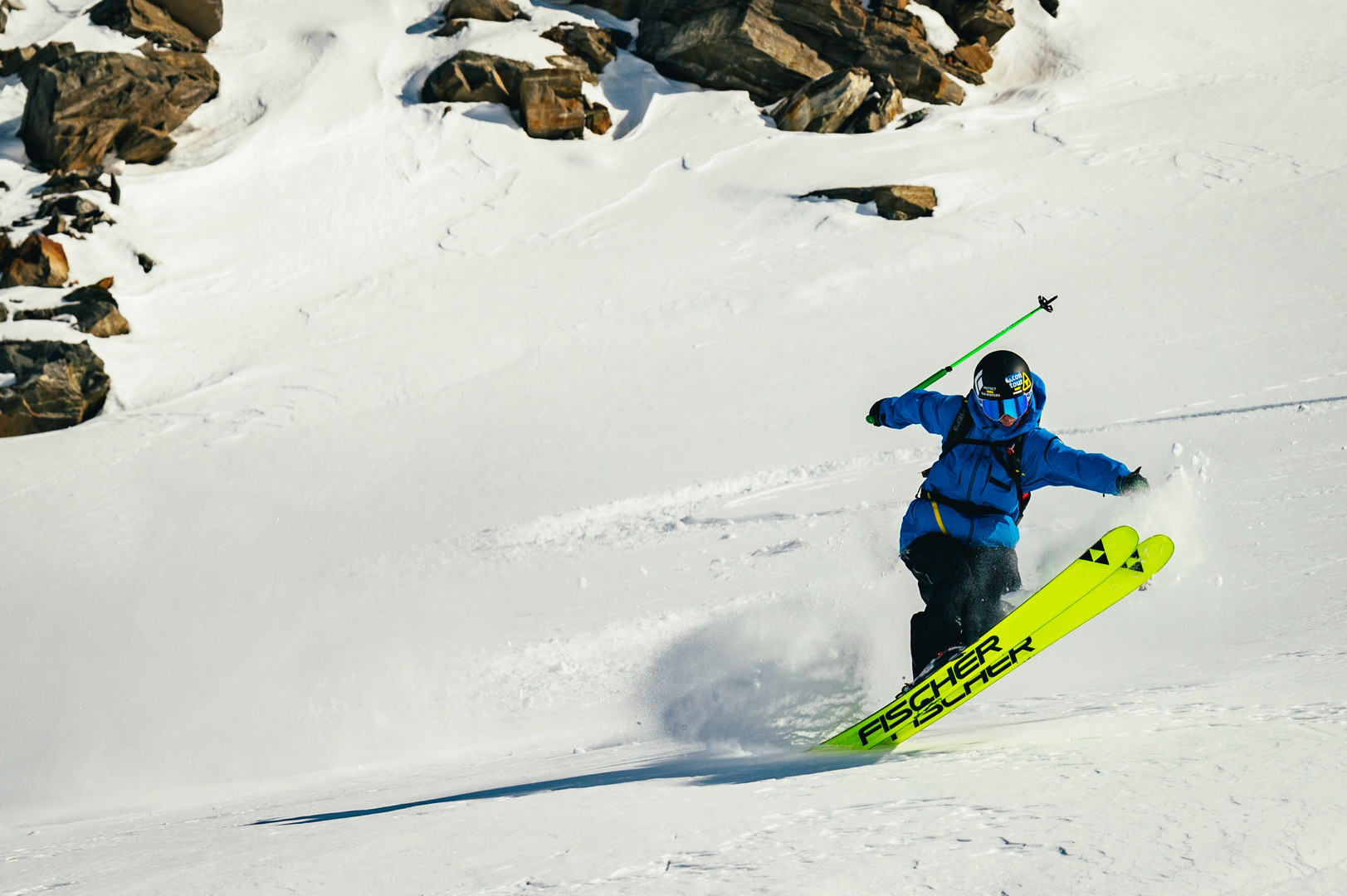 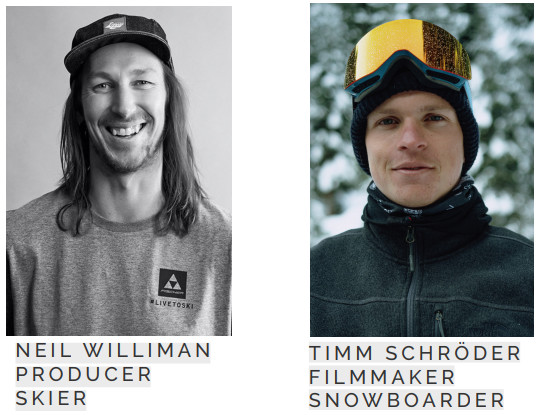 After many winter seasons and competitions at the highest level all over the world, a professional freeride skier from New Zealand named Neil Williman ends up in Innsbruck. There he meets many talented locals that show him just how great the mountains around Tirol are. Deeply impressed by the possibilities in this paradise, they discovered together what is possible during a global pandemic, and what is not. They have one simple, but difficult idea: to find and ride the most challenging faces around Innsbruck using public transport.

The resorts may have been closed at the start of the winter, but that presented its own unique opportunities. Epic lines could even be accessed by walking out of Neil’s front door, along with his local and ‘imported local’ friends like FWT Champion Manu Mandl, Christoph Schöfegger, Leo Rauch and Sam Good. What possibilities opened up once the crew had to stray from the ‘normal’ path?

Other welcoming local friends for Neil have been the Snowmads crew, who are well known for travelling the world in their adventure campers. Spending a week with Fabian Lentsch, Markus Ascher, Konsti Ottner and Jules Zenzmaier in campers and huts in the valleys close to Innsbruck helped discover the real soul of the place.

After having ridden the gnarliest faces around Tirol that could be accessed with public transport, the crew want to give people an honest perspective. What impact did we have by choosing this option of transport? And what impact did it have on them?