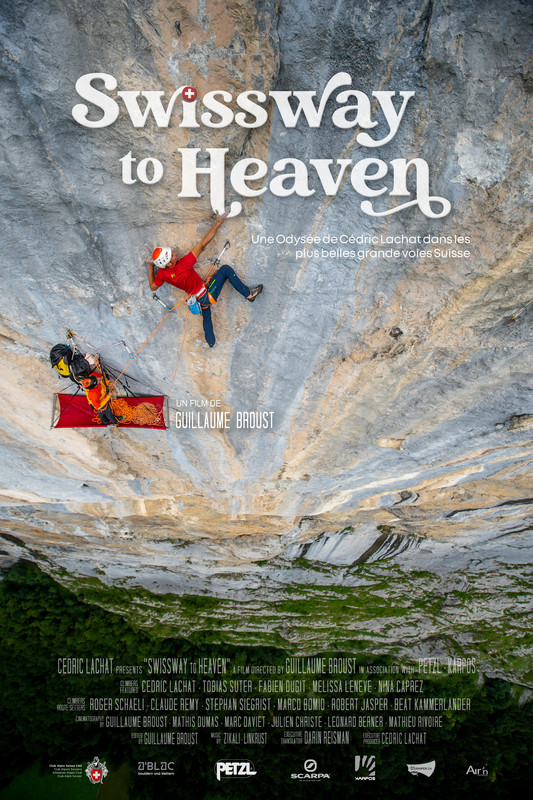 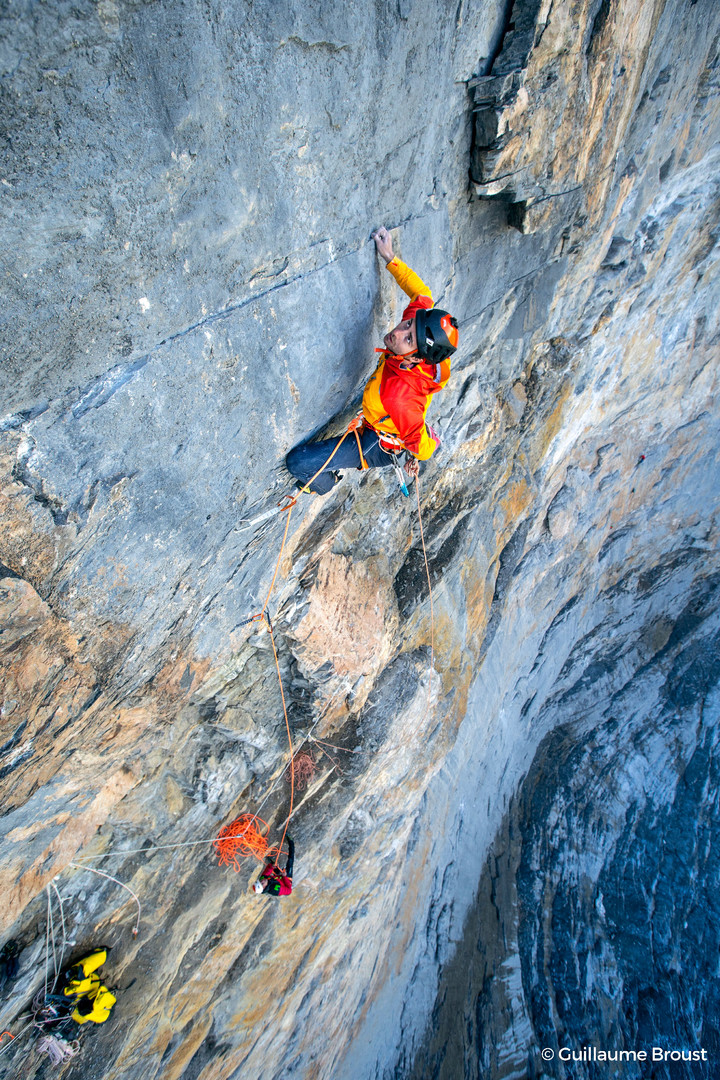 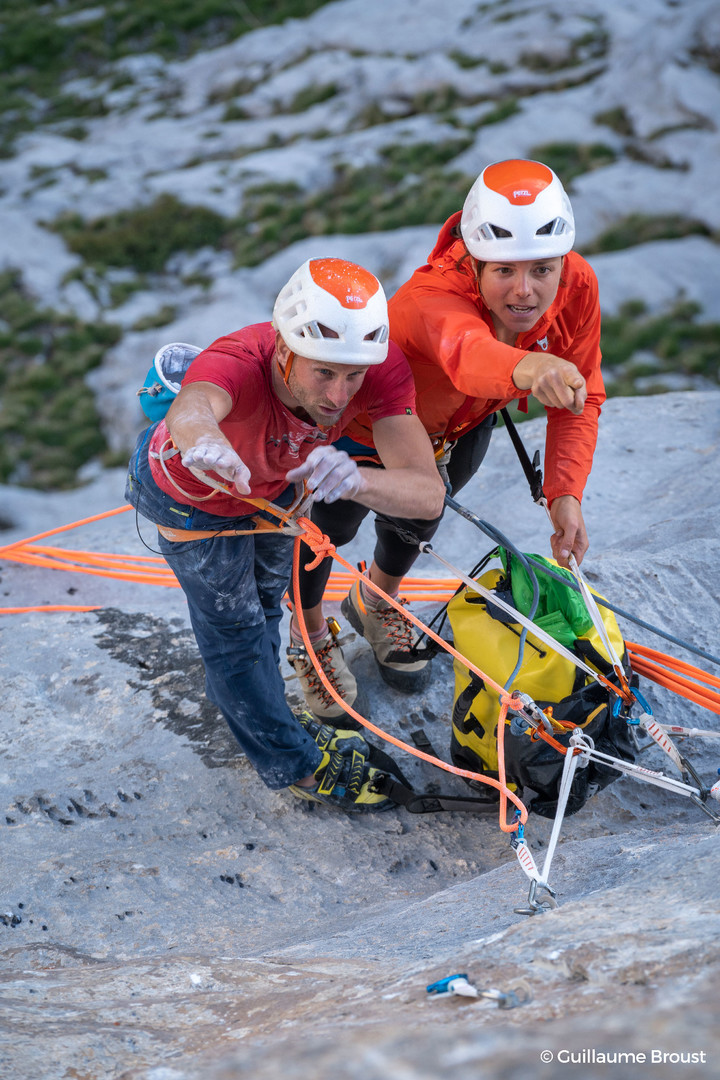 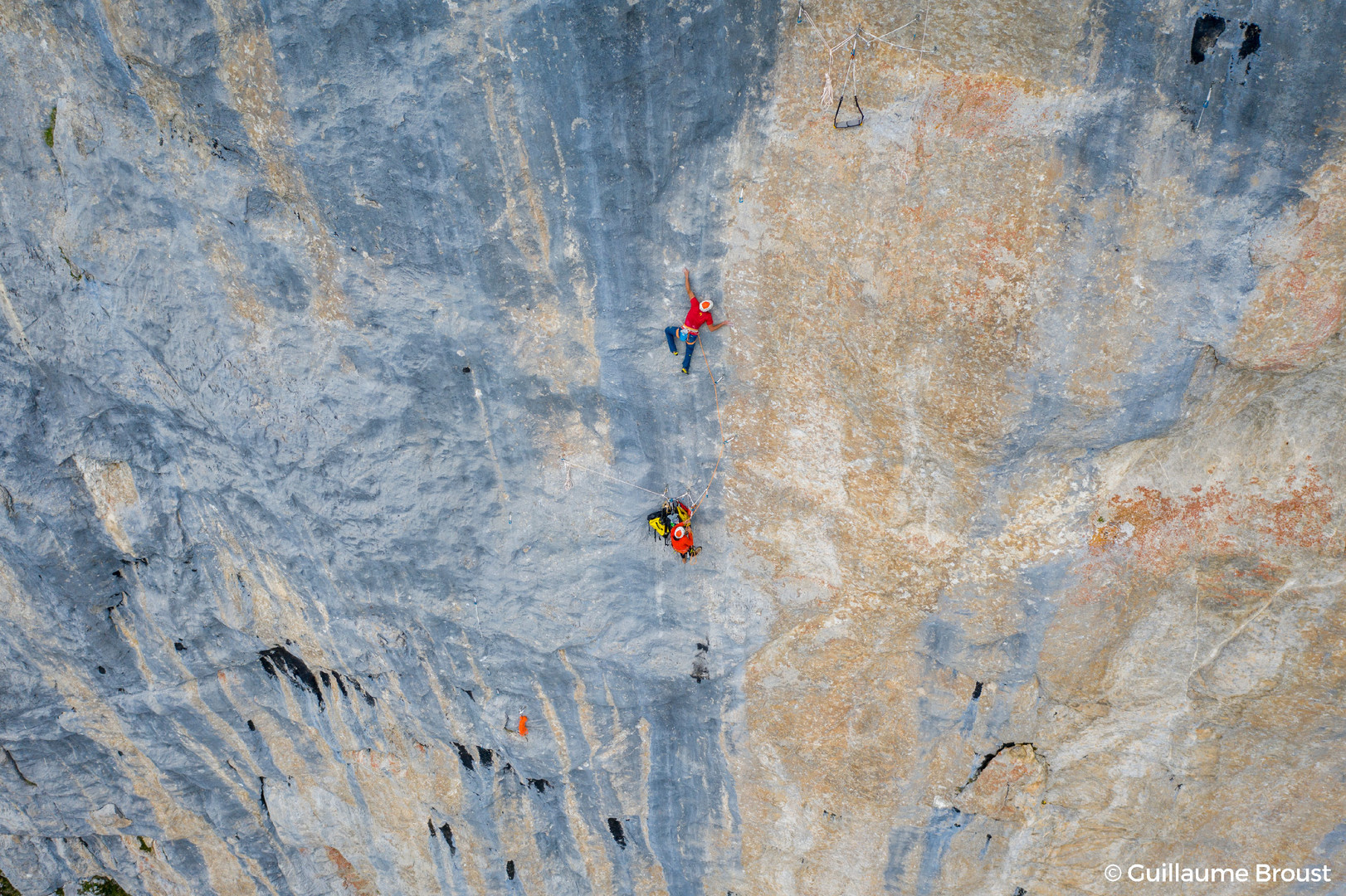 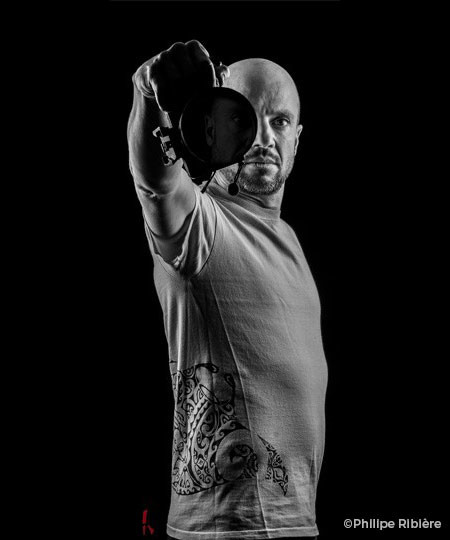 Switzerland is a true paradise for multi-pitch climbing, as well as the country where Cedric Lachat was born and raised. Through his unique sense of humor and unbridled enthusiasm, experience the beauty and awe of five iconic peaks and mountain ranges: the Eiger, Gastlosen, Wendenstöcke, Lauterbrunnen, and Rätikon. In addition to footage of hard climbing (8a and up), the first ascensionists talk about the changes in gear and climbing over time, from traditional mountaineering to modern sport climbing.

Guillaume Broust is an award-winning filmmaker with more than 20 years of experience in outdoor films and documentaries in some of the most remote and vertical places in the world. With over 200 films featuring climbing, paragliding, mountaineering, and skiing, as well as a number of awards to his name, Guillaume has created his own style and cinematographic universe.

Guillaume Broust was the official Petzl filmmaker from 2001 to 2017, and directed most movies that Petzl produced, including those for each edition of the brand’s legendary RocTrip. One of his latest projects, The Sounds of Water, is a 52-minute documentary about the different ways people around the world perceive water. He now produces films independently.