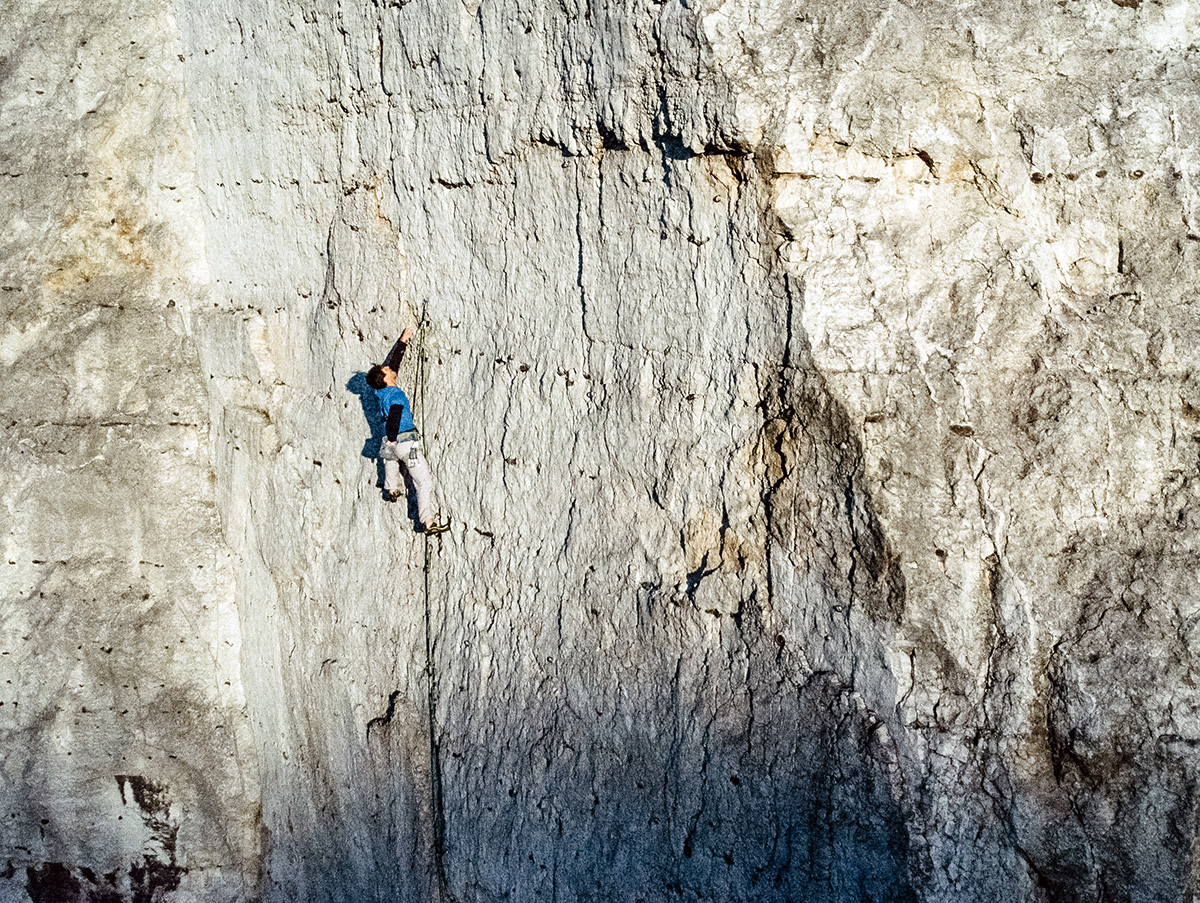 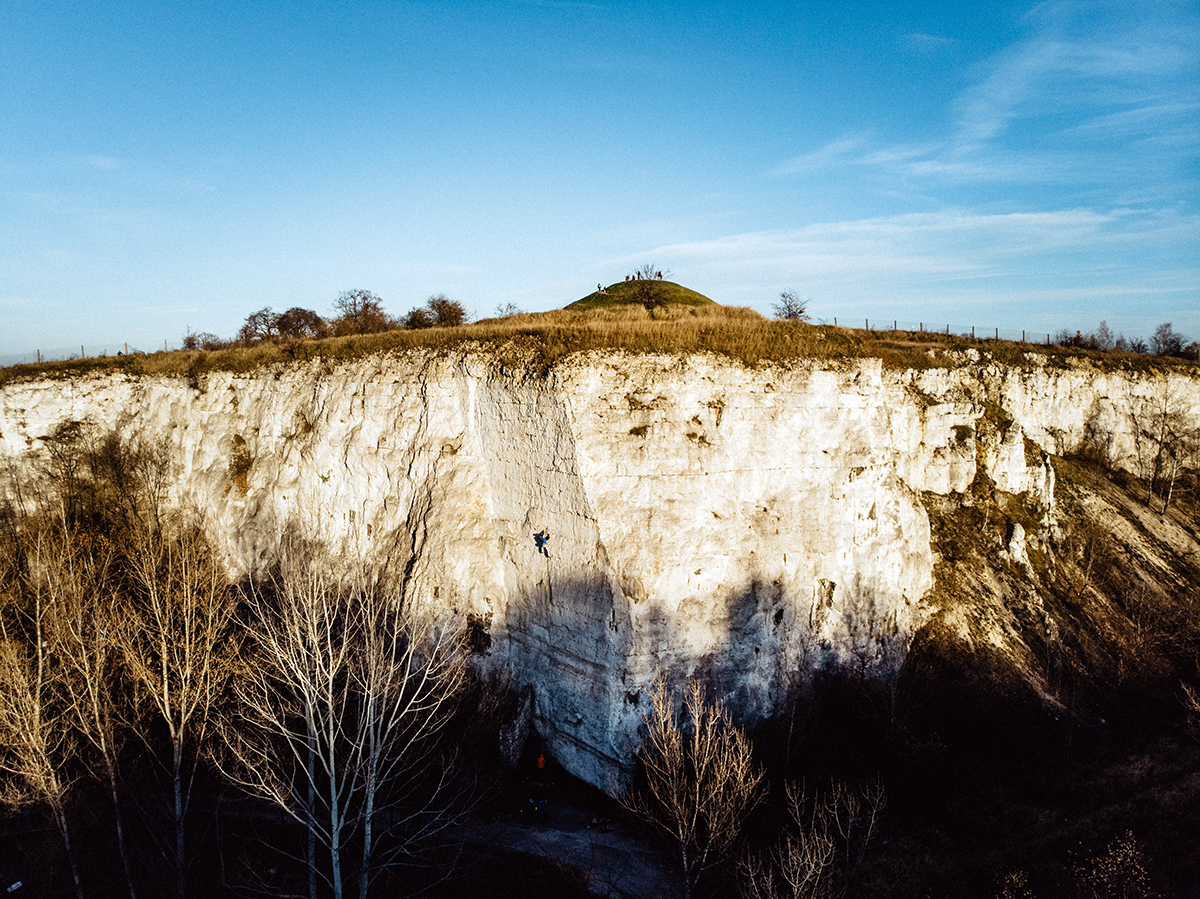 Michał is the founder of the rock climbing school called “Skalne Dziki”. Lately he set himself the goal of sending four routes in grade VI.4 (7b) in four historical climbing regions near Krakow. To move between the crags he rides his bicycle. His aim is to finish the project in one day. He is a good climber, and he has an eve better belayer – Kasia. Is that enough? Who will play the last chord in this Krakow Quartet? Krakow Quartet is not only a climbing film, but also an important piece of history for climbers living in old capital of Poland.
Watch