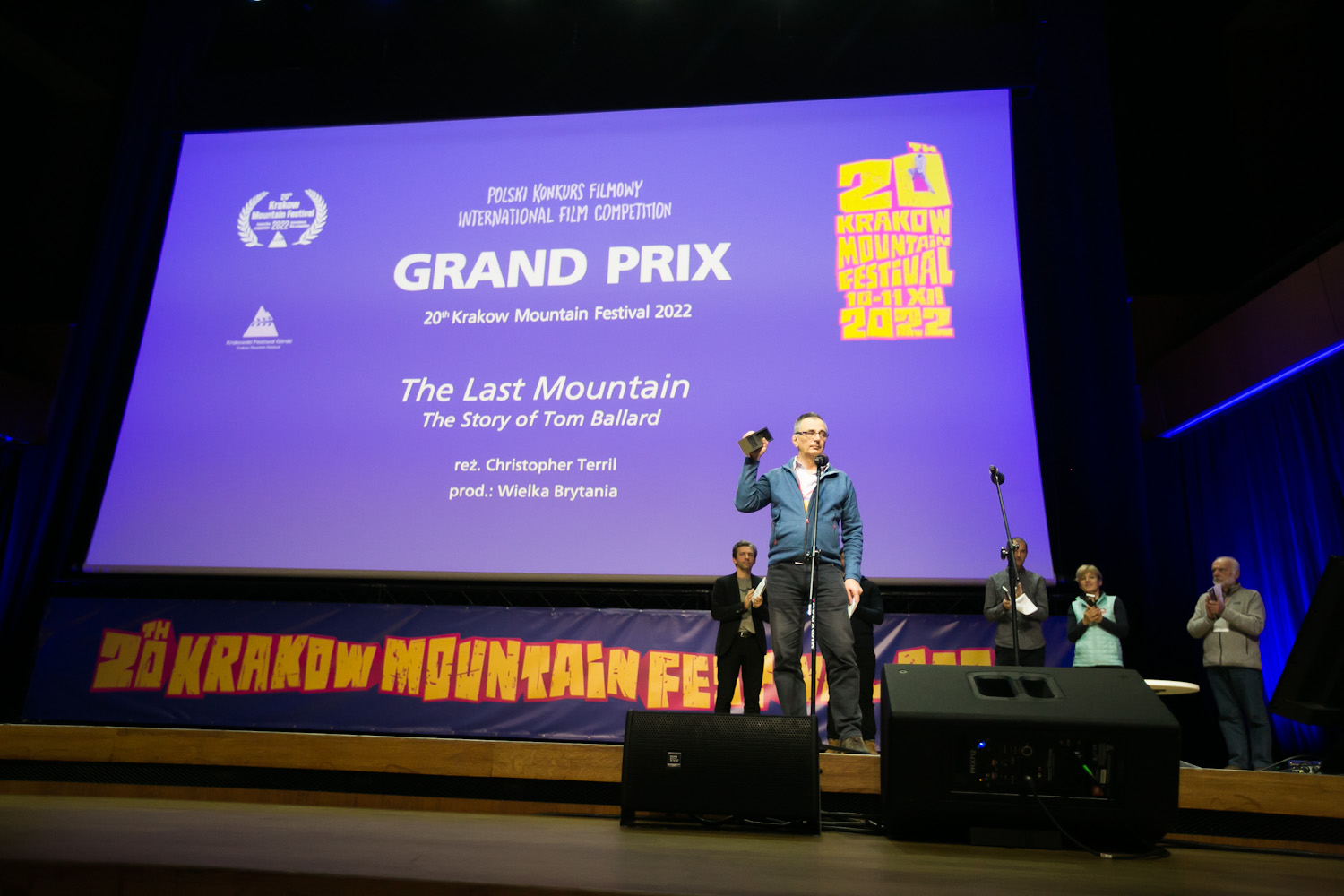 This film brings us an epic story, with a cast of compelling characters, set in one of the most dangerous and dramatic mountain theatres on earth. Our stage is set with multiple twisting, narratives all beautifully and sensitively interwoven bringing us a crafted finely film. It is a film that stood above the rest and the decision was unanimous.

This beautifully observed film is both stylishly and decisively shot. In it we join the main protagonist and his friends on a journey, following in the winter footsteps of ancestors. With its powerful message we are left to question our own motivations for being on the mountains and the environment we leave behind.

This film tells a magnificent story of winter climbing set within a landscape that is here today and gone tomorrow. Rarely do things run smooth and we see this within the film that breaks the mould in an honest way. As a viewer we feel part of the team immersed within the wild atmosphere and spindrift of the Scottish mountains and fills us with the joy of just being ‘OUT THERE’.

This film is brings us an inspirational story that was largely self-shot but in combination with archive and with specially filmed material a powerful story was brought to life with solid editing and story-telling technique. It explores a complex biography with an engaging character on a journey to find herself. From being inspired by the wilderness we follow a personal journey through sport at a world-class level where personal struggles push our character back to the wild places. Now equipped with a higher level of performance we witness a true pushing of both technical and personal limits doing what she really loves.

To make this film it felt obvious that the Director had spent a vast amount of time and effort in both gaining the trust of the main character and his community and in the making of the final film. He gives us a surprising, touching and honest mountain film with a clever use of beautiful graphics that seamlessly transition into the film footage to propel the story.

This film shows the importance of being close-to and having access-to the story-teller. Often uncomfortable, always intimate and thought-provoking both the Director and the protagonist use the camera to change perception, to empower and give an insight into the climbing ‘tribe’. The pace of the film reflects hard-won improvements in character’s own healing process and examines what it takes to find a new identity.

Ego-Land – Using skilful puppetry and animation with a sharp injection of humour we take a detached look at the world of mountaineering with a thought-provoking message.

Dhaulagiri is My Everest – an interesting film that focussed on the achievements in the Himalaya of an amazing character with a little known story confined historically by the borders of the iron curtain.